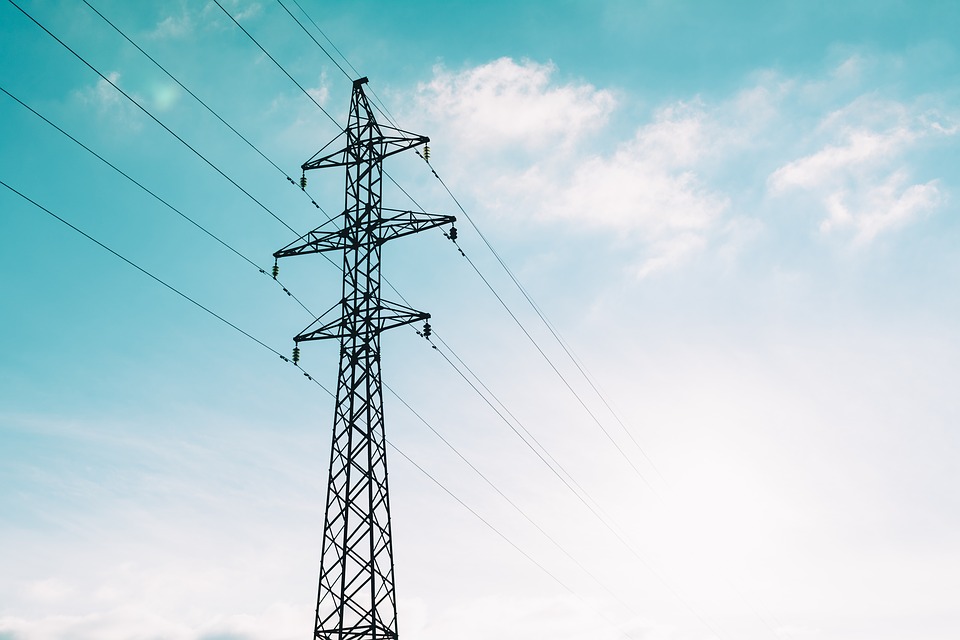 Trinidad and Tobago must change its entitled approach to energy usage if it’s to achieve carbon emission reduction and energy efficiency.

This from Public Utilities Minister Marvin Gonzales as he noted that citizens don’t bear the full cost of the electricity they use in their everyday lives.

Gonzales was speaking at the launch of Government’s LED bulb distribution programme on Monday.

The initiative will see the distribution of 1.6 million bulbs to 400,000 households from tomorrow. The bulbs, supplied by Nova Lighting Trinidad and manufactured by Emitter Energy Inc, cost taxpayers a total of $8.8 million.

Gonzales said citizens enjoy a significant subsidy on electricity rates: “In fact, the average account holder enjoys a subsidy of over 80 per cent on their bill as a result of the preferential rate that T&TEC pays for natural gas and the fact that the full production cost is not passed to the customer.

This, unfortunately, has led to a very cavalier and ‘entitled’ approach to our electricity usage, and that is something that we must change if we are to reap the benefits [of initiatives].”

“A pilot audit, carried out in Tower C of the International Waterfront Centre, revealed that just turning off the lights during the night in that building alone can save as much as $350,000 a year.

And if fully embraced by the national community, as it must be, our Energy Conservation and Efficiency plan will lead to $1.2 billion in energy cost savings over the next five years, and $2.72 billion by 2030.”

Other projects to move T&T toward becoming an energy efficient nation include: the construction of a 1.4 megawatt alternating current (MWac) Solar Generator at the Piarco International Airport; the construction of a Utility Scale Solar Project that consists of two Solar Photo Voltaic Plants at Brechin Castle and Trincity (construction is expected to begin in the latter half of 2021).

Another Solar Photovoltaic project has been carded for the Queens Park Savannah, comprising a 700 kilowatts peak (kWp) solar photo voltaic carport, two 50 kilowatt (kW) Level three Chargers, and five LED under-carport lighting systems. The project is being funded by the United Arab Emirates – Caribbean Renewable Energy Fund and is currently at the Requests for Proposals stage.

T&TEC Chairman Keith Sirju said the commission is in support of the bulb distribution programme as it helps move the country closer to its goal of energy efficiency.

While it’s not a mobile app, one is in the works and is expected to be brought on stream within the next year or two.

Sirju said the new Energy Management tool will allow account holders to set goals for usage or bill total, monitor their usage habits and use a calculator to estimate the electricity consumed by specific appliances.

An animated representation of the level of carbon emissions a customer generates is also available via the application to better inform customers about greenhouse gases and how these relate to items used in everyday life.