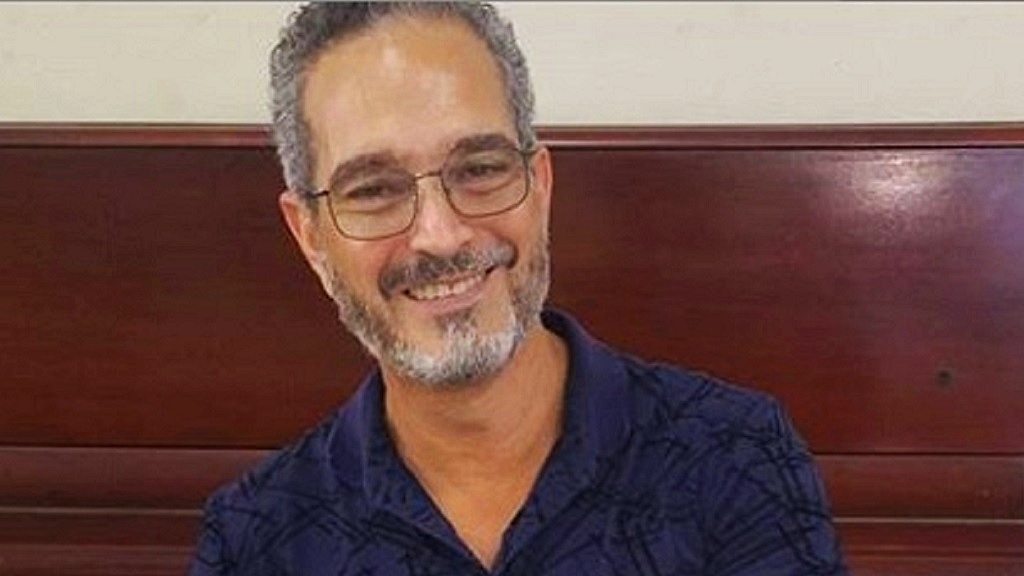 According to reports, the incident took place near to the Grande Riviere Out-Reach Health Centre and there were comments by eyewitnesses that health officials did not respond quickly enough.

The Authority said however that the doctor requested for the patient to be brought in but proceeded to the beach when the patient did not arrive.

The Authority's statement is as follows:

"Reference is made to the headline article in today’s Newsday, “Doctor ‘avoids sea sand’ while man dies’ – Drowning Drama.”  Following are the facts as revealed in our investigation."

"The Medical Team at the Grande Riviere Out-Reach Health Centre was alerted by a community member that there was a possible drowning incident on the beach nearby. The Doctor advised to bring the patient immediately as all equipment and meds were available at the centre and the team quickly activated the resuscitation area."

"On noting that the patient was not brought to the Centre with time passing the Doctor proceeded to the beach where the incident was taking place."

The ERHA said the doctor was 'shouted at by some by-standers as he tried walking in soft sand underfoot'.

"He was shouted at by some by-standers as he tried walking in soft sand under foot. On arrival the Doctor sought information on how long the person was under water but got no information."

"He immediately started CPR, noting that the patient was already pulseless and cyanotic. He requested that the waiting ambulance transfer the patient to the facility and continued compressions in the Ambulance."

"On arrival at the Centre Advance Cardiac Life Support was continued but unfortunately the patient could not be resuscitated," the ERHA said.

The Authority extended its 'deepest sympathy' to Erminy's friends and family and offered condolences on his passing.

Erminy was an architect and scenographer from Caracas, Venezuela. Up until his passing, he was teaching at the Academy for the Performing Arts of the UTT - The University of Trinidad and Tobago.

Erminy held a Master of Arts (with distinction) from Central Saint Martins College of Art and Design in London. During 20 years (1984-2004) he was part of the creative team at the Teatro Teresa Carreño, the most important opera house in his country, where he shared his activities as artistic production manager with the design of opera, dance and ballet productions for the theatre´s resident companies, the statement said.

In 1999 he founded with the British scenographer Pamela Howard, Opera Transatlantica, a multicultural creation project based in London and Caracas. For Opera Transatlantica he has written two award-winning plays, “Variations on a Baroque Concerto” and “Rondó Adafina, a Sephardic soup in seven movements”

He was also an associate professor of scenic design at the Arts University in Venezuela from 1999 to 2013.