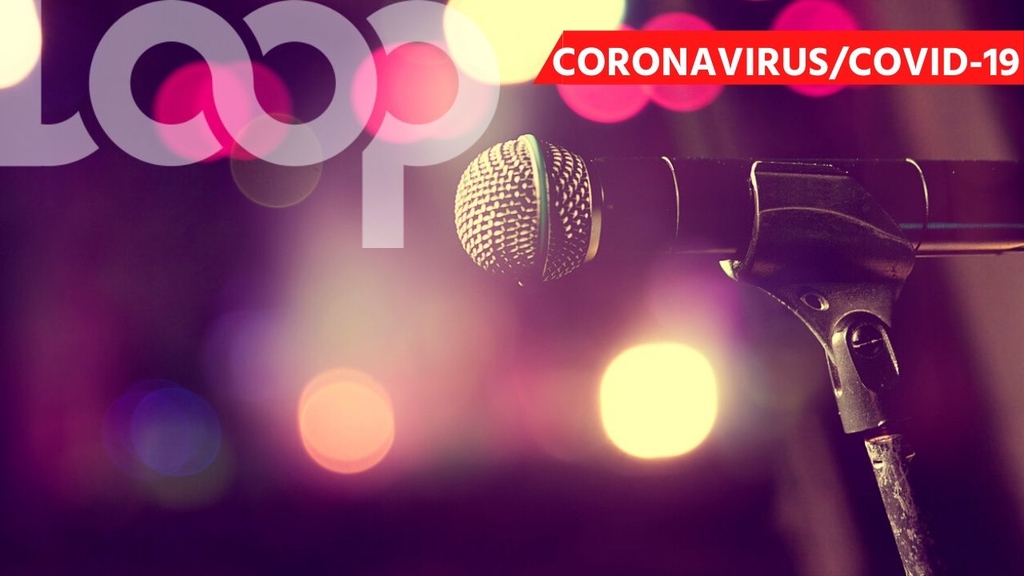 Minister of Health, Terrence Deyalsingh, announced that the government next plan for relaxing COVID-19 measures has been shelved for now. This is a hard hit for members of the entertainment sector who stood to benefit from the rollback.

In today’s media conference, Deyalsingh explained that the recent uptick in cases, particularly those that are pending epidemiological investigation, has made it too dangerous for promoters and party operators to ply their trade.

“We heard your cries and we were on the verge of doing that but events from Wednesday to today have now put that on the back burner and I really feel for those in the entertainment industry but the recent cases have necessitated a review of those plans,” he said.

With at least three cases of local spread found so far, some businesses, particularly in the Aranguez/San Juan area, took the initiative to temporarily close for sanitisation. Deyalsingh congratulated the work done by these places and encouraged others to follow suit.

“The banks, FCB, Republic, private sector; Pennywise, Better Deal Supermarket, Ramesh and Leela, we really want to congratulate them for their responsible behavior and they were able to reopen in the shortest possible space of time,” he said.

Since being shut down in March, promoters have been taking to social media to voice their frustration about a lack of communication with the government regarding a timeline for their reopening.

Entertainment stakeholders to lobby Gov't to reopen the sector