Farmer beaten by robbers in Moruga 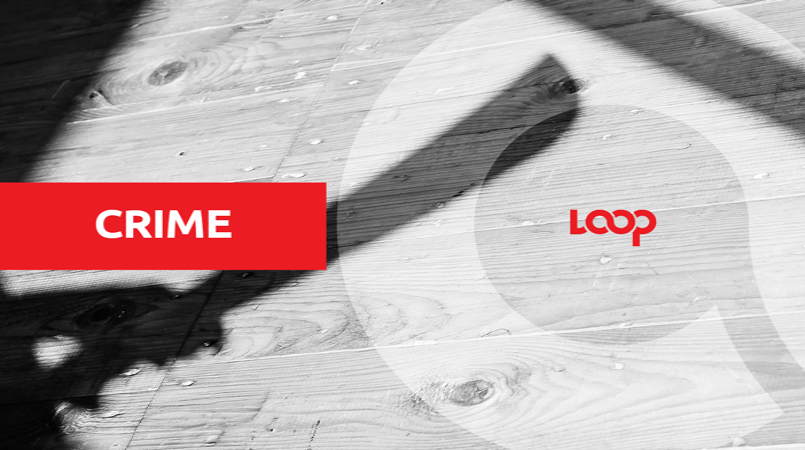 A 41-year-old farmer had to be medically examined after he was assaulted and robbed by three men armed with cutlasses.

The incident took place at about 5.30 am yesterday along Penal Rock Road in Moruga.

The victim told police he was watching TV when three men broke into the home. One man was armed with a shotgun and a cutlass, while the other two were armed with cutlasses.

A hold-up was announced, and two of the men beat the 41-year-old about the body, tied him up, and proceeded to take his cash and valuables.

They also took the farmer's car keys and and $300 which was in the vehicle. However when they tried to drive off with the victim’s vehicle, the car ran off the road a short distance away.

The suspects then escaped in a silver Toyota Aqua which was waiting nearby.

PC Ramnanan and a party of officers then visited the scene and are continuing inquiries.