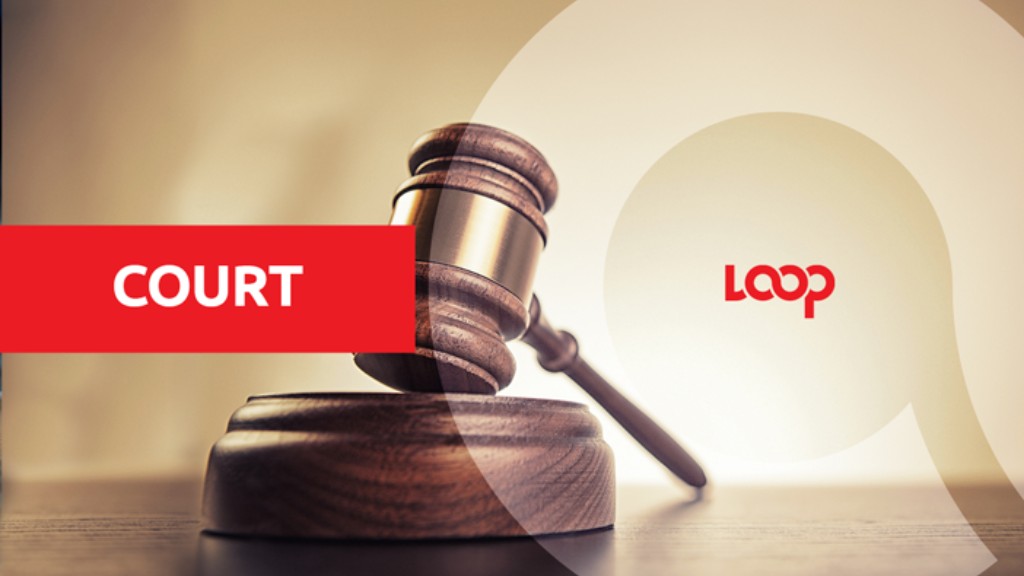 A father who allegedly kicked his son when he refused to eat was granted bail after being charged with child cruelty.

The 46-year-old man accused was offered $75,000 bail with a surety when he appeared in the Port of Spain Magistrates’ Court.

He was offered bail on the condition that he would have no contact with the boy, the Trinidad and Tobago Police Service (TTPS) said in a statement today.

The accused was arrested and charged yesterday with cruelty to a child by officers of the Child Protection Unit (CPU).

Police said the child told officers that his father tried feeding him but he refused to eat.