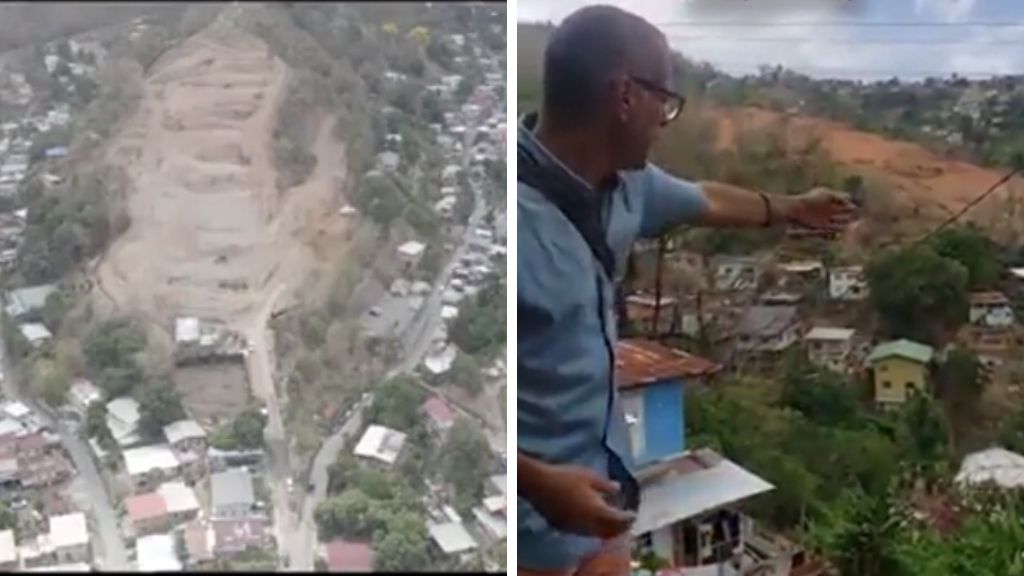 Conservation NGO Fishermen and Friends of the Sea (FFOS) is calling for action over a development project in St James.

FFOS shared a video to social media asking for the project to be reviewed as residents have complained of skin rashes, breathing difficulty and other health issues since the project began.

According to caribois.org, the group has lodged an official complaint with the Environmental Management Authority (EMA), saying the developer is in breach of its Certificate of Environmental Clearance (CEC).

The project is reportedly for a large apartment complex in Fort George, St James.

The complaint alleges that several residents have experienced “symptoms of respiratory and skin irritation as a result of the airborne sediment transmission.”

"There are no silt traps so when the rain comes...all of the silt that comes down is going to destroy these houses, endanger these homes. Where is the EMA? Where is the Minister of Planning? Where is the protection for the little people?"

"These people have called us for help, they feel defenceless and powerless. When the rains come, everything is going to come washing down into the valley, into the sea."

Aboud, who is also a Fort George resident, said the work should be halted until the correct protective measures are taken.

An architect in charge of the project told Caribois that preventative measures had been taken to minimise the transmission of sediment to surrounding areas but acknowledged there was the occurrence of dust.

The group said if no action is taken, the matter will be escalated.