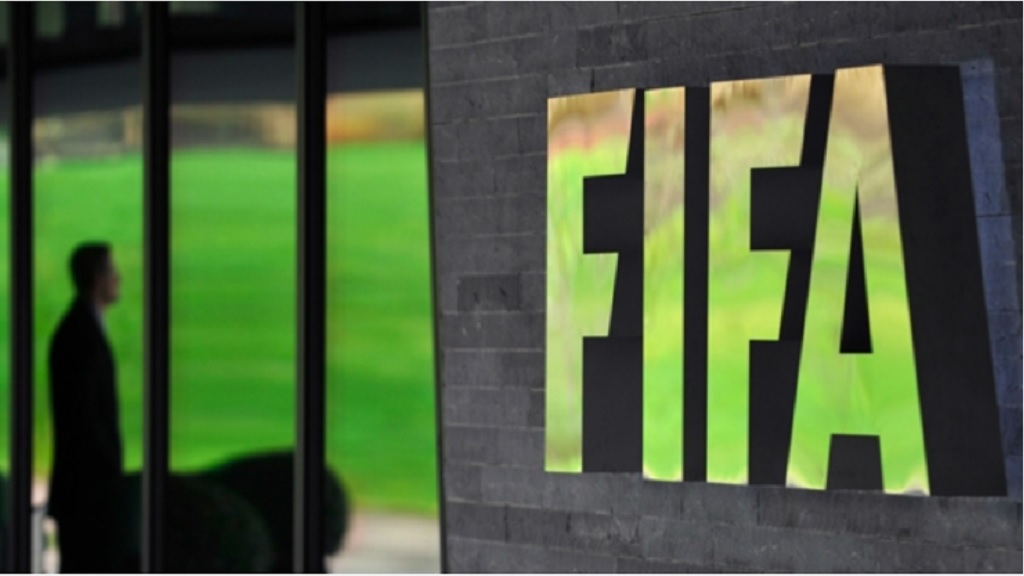 The Bureau of the FIFA Council has decided to lift the suspension of the Trinidad and Tobago Football Association (TTFA) with immediate effect.

This follows the recent decision by the Trinidad and Tobago Court of Appeal which, on October 24, ruled that the former TTFA leadership acted unlawfully by appealing to a local court to contest the appointment of a normalisation committee for the body.

Among other relevant legal considerations, the Court of Appeal stressed that in accordance with the TTFA and FIFA statutes, the Court of Arbitration for Sports (CAS) is the proper forum to resolve such dispute.

FIFA said its decision was also influenced by TTFA members who agreed that all associated legal claims brought by parties purporting to act in the name of the organisation be terminated.

"This means that all of the TTFA membership rights have been reinstated and TTFA representative and club teams are again entitled to take part in international competitions. The TTFA may also benefit from development programmes, courses and training provided by FIFA and/or Concacaf. Moreover, FIFA member associations may again enter into sporting contact with the TTFA and/or its teams," the statement said.

The members of the TTFA normalisation committee, which was installed by the decision of the Bureau of the FIFA Council on March 17, 2020, will proceed with their duties.

"FIFA regrets the stances and actions taken by the members of the removed Executive Committee, which negatively impacted all aspects of Trinidad and Tobago Football. Such actions greatly misdirected the attention of the normalization committee and hindered its work and execution of its mandate. FIFA is, however, confident that the normalisation committee will now be able to focus on the execution of its assigned tasks," the statement ended.