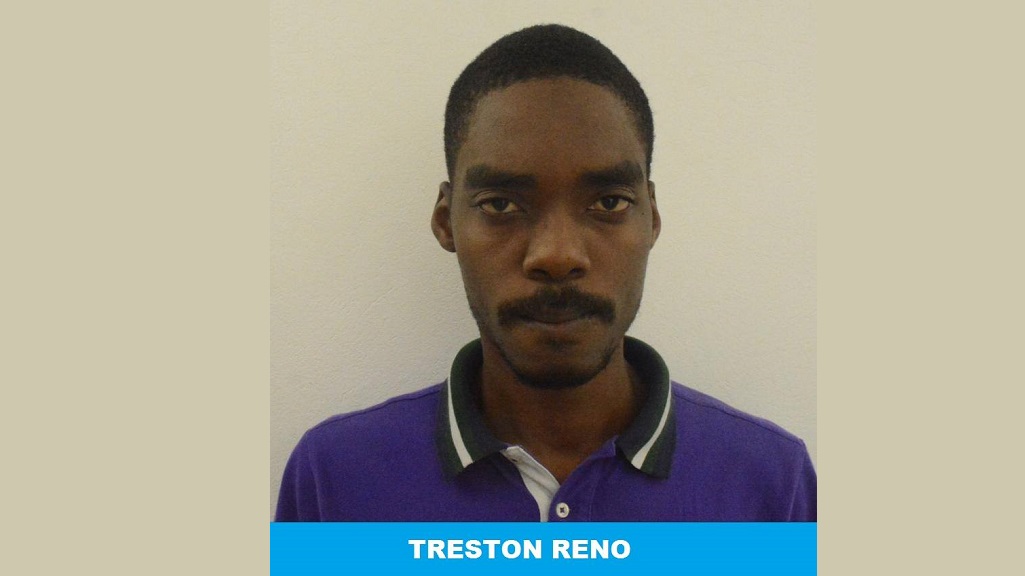 Police said a fifth person has been arrested and charged for the murder of PH driver Alveion 'Crime Boss' Nurse.

In a statement today, the Trinidad and Tobago Police Service (TTPS) said 29-year-old Treston Reno also known as “Yankee”, of Chafford Court, Port of Spain, is expected to appear before a Scarborough Magistrate on November 16 to answer to the charge.

The TTPS said Reno was charged with the offence following advice received from Director of Public Prosecutions, Roger Gaspard SC, on August 22, 2020.

Police said on October 22 a warrant of apprehension was executed at the Golden Grove Prison, Arouca, in the name of Treston Reno where he was formerly informed of the charge and remanded for the murder of Alveion Nurse.

The TTPS said on Friday July 3, 2020, the victim, Alveion Nurse aka ‘Crime Boss’, 27, a PH taxi-driver of Les Coteaux, Tobago, was in the company of two men when he was shot several times about his body. The Nissan Tiida motor vehicle and his body were discovered in a ravine.

Reno was charged by WPC Marcelle of Homicide Region 1, Tobago on October 22, 2020.

Four other people were previously charged with his murder and appeared before a Magistrate at the Scarborough Magistrate Virtual 1st Court on October 19, 2020. The matters were postponed to November 16.

Ex-boyfriend in court for Cupid's murder