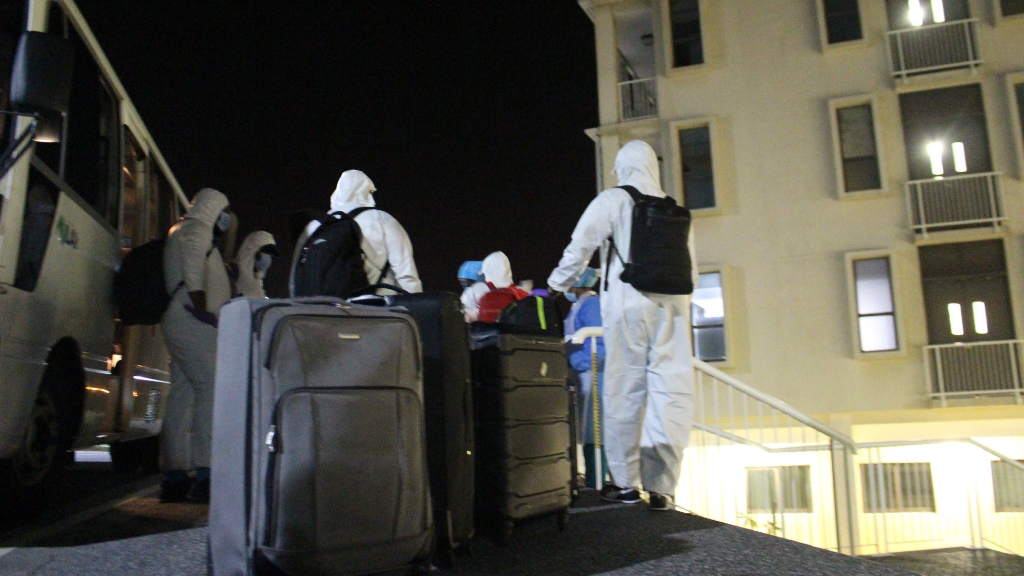 In an update on Sunday, the Ministry said The Trinidad and Tobago Defence Force assisted the Health Ministry with safely receiving returning nationals. 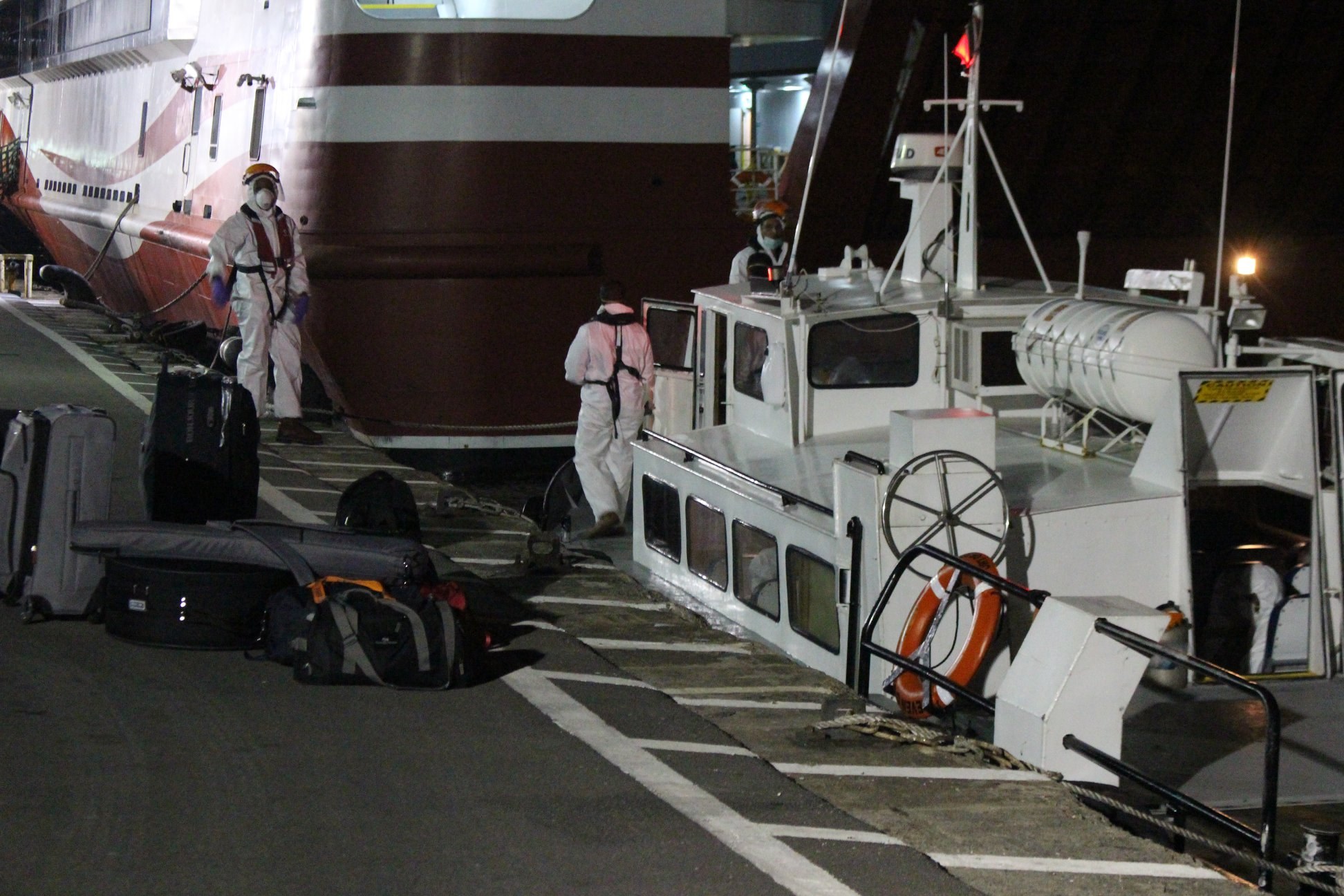 "On Saturday 23 May, 2020, six returning nationals were received at the Port Terminal in Port of Spain in accordance with all health safety protocols, then transported to the University of the West Indies Debe Campus where they would remain during their mandatory quarantine period."

The Ministry said this first group of six would be followed by 53 more on Monday.

The group consisted of staff members from a cruise ship. They will be medically examined and quarantined for two weeks as part of the Health Ministry's safety procedures.

Six Trinidad and Tobago nationals will return home today as part of the Ministry of National Security’s repatriation process for those aboard cruise ships.

In a media release, the Ministry says that this first group will be followed by 53 more on Monday.

National Security says that upon arrival, all returnees will be medically examined and be quarantined for the allotted two weeks by the state.

Line Minister, Stuart Young is engaged in conversations with other authorities to bring the remaining 300 nationals back to T&T.

COVID-19: The cruise ship industry will never be the same