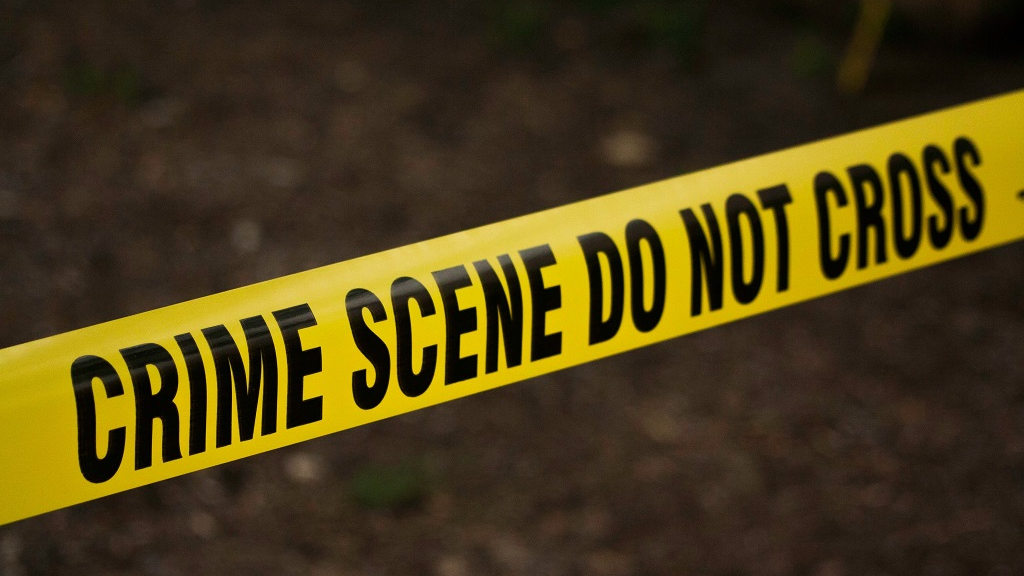 Police are once again asking members of the public not to make themselves soft targets by leaving items of value in easily visible and accessible places.

This latest reminder comes after a 22-year-old farmer was robbed of $15,000 which he left in his vehicle when he went to get a drink in a bar.

In this case, however, five men were held for the incident and the cash was recovered.

Police officers were told that around 2.15 pm on Tuesday, the victim left the cash in an envelope in his white Kia pick-up truck which he parked in the car park of Fats Bar along the Palmiste Main Road.

He then went into the bar.

While there he heard the alarm to his vehicle go off. Upon checking, he saw a man inside the car.

The farmer raised an alarm and the suspect fled into a gold Nissan Tiida which was parked nearby.

The victim made checks and realised that the front right door glass was broken and that the money was missing.

The police were immediately notified and an all points bulletin was issued.

The vehicle was intercepted around 3:00 pm along the southbound lane of the Solomon Hochoy Highway by a team of officers led by PC Bajan and PC Kennedy.

They were all held and taken in for questioning.