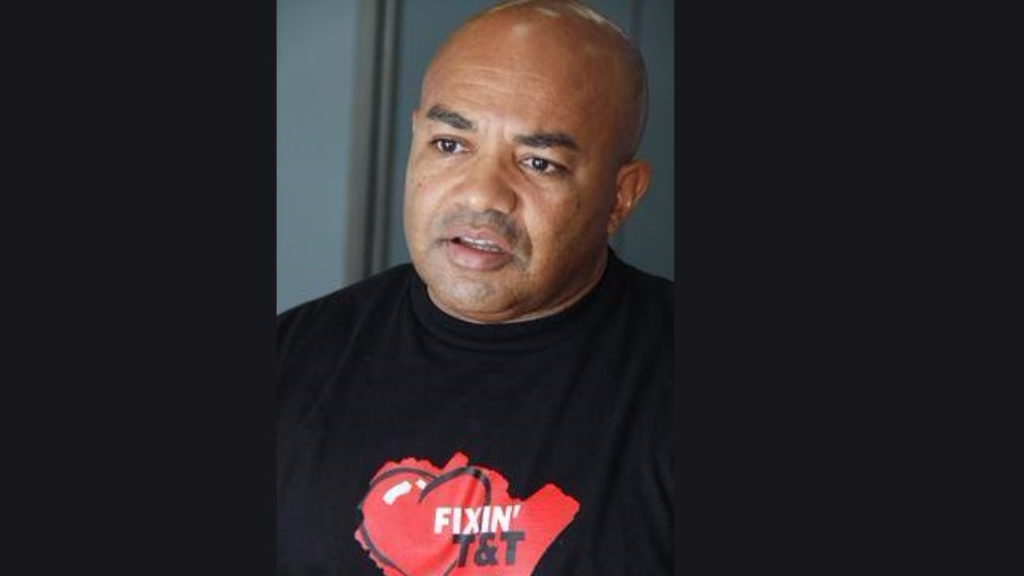 According to a letter from the attorneys representing the company, Waithe is being cautioned against the publication of "reckless", "irresponsible" and "careless" comments surrounding the sending home of a female Angostura employee amidst sexual harassment allegations against Dr Balgobin.

The letter noted that on November 30, Fixin' T&T published a defamatory flyer alleging that Angostura participated in scandalous, unethical and criminal conduct. The publication contained a mock-up of an Angostura Limited product with the words "Support Angostura, Support Sexual Harassment".

The attorneys said it was libellous to accuse the company's chairman of sexual harassment. The letter also noted that Fixin' T&T's publication was done to hurt Angostura Holdings by calling on the general public to "drink something else".

Waithe was therefore instructed to:

5 Compensate Angostura with respect to costs incurred in the matter

The statement noted that a response was required as soon as possible.