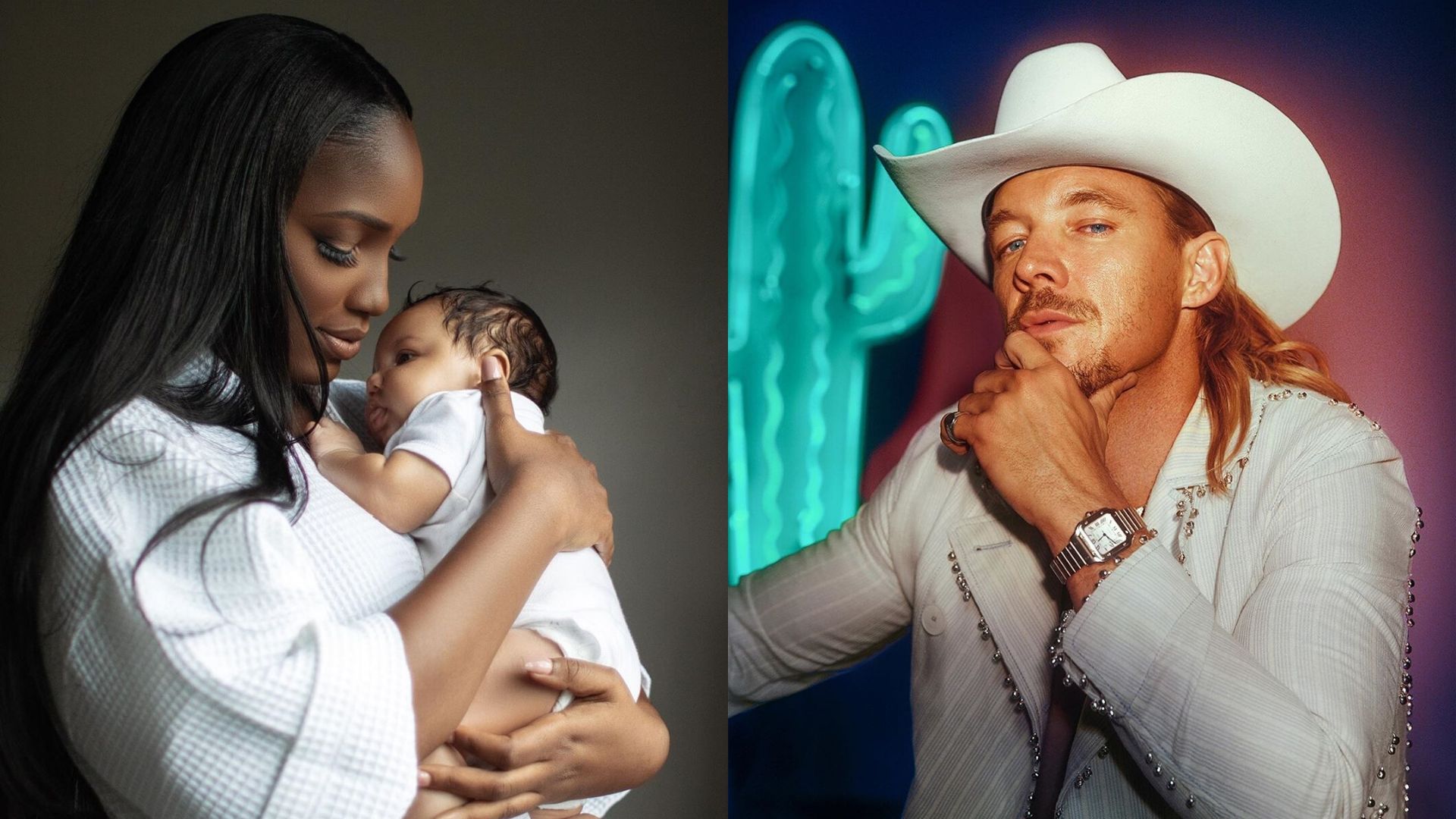 King, who represented Trinidad and Tobago at the Miss Universe pageant in 2014, announced her pregnancy via an Instagram post in October of last year. She did not immediately reveal who was the father of the baby, focusing the narrative instead on her own journey into first-time motherhood.

On Sunday, the 30-year-old shared the first clear photos of Pace to all of her Instagram followers in two touching posts honouring her son.

Meanwhile, in an emotional Mother’s Day tribute, Diplo, 41, confirmed that he is the father of baby Pace, who was born in March 2020.

In an Instagram post on Sunday, Diplo paid homage to his own mother, this mother of his first two sons Kathryn Lockhart, and King.

Thanks for giving me life and helping me create it - the three strongest mothers in the world.. I'm still a work in progress but u have given three perfect beautiful boys 🤍 I love you all til the moon and back

In a follow-up Instagram post, Diplo revealed that he is yet to meet his youngest son due to the COVID-19 pandemic and the resulting lockdowns and border closures.

Pentz said he intends to meet Pace as soon as “we turn a corner on this world shutdown”.

Congratulations to the new parents.

5 ways to celebrate mum during lock down

The wind beneath their wings: Caribbean celebs praise their mums