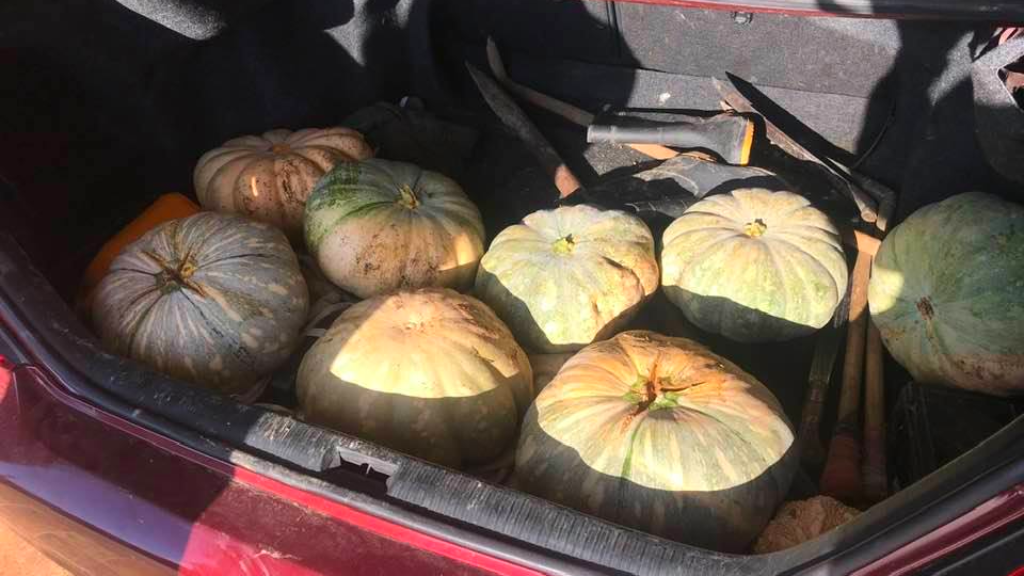 In a public social media post, Rambachan shared a photo of pumpkins he said were grown from seeds he received from the Ministry of Agriculture, Land and Fisheries.

His venture was successful, as his crop yielded over 200 pounds of pumpkin:

'When the Ministry of Agriculture distributed seeds I planted pumpkin, peas and corn. Today I began to reap and distributed over 200 lbs of pumpkin which grew in about six weeks or thereabouts.'

He said the peas will be ready to be reaped by the middle of December.

Rambachan encouraged others to also do their best to grow food at home as a great way to promote food security:

'[The] point is simple. If each one of us can plant and eat local we can save money but also foreign exchange. In any case is it not better to eat fresh produce? By the way, there is a great joy in planting and reaping even though the quantity is small.'

In May 2020, the Ministry of Agriculture, Land and Fisheries distributed over 50,000 seeds as part of the Grow Trinbago Seed Initiative, in which packets of seeds for local crops were distributed to constituencies via their local representatives.

The seed crops which were given out included pigeon peas, melongene, bodi, corn, pumpkin and ochro.

UNDP, FAO team up with AgriMan to give out seed kits

Ministry to give seeds to 50,000 households for home crops