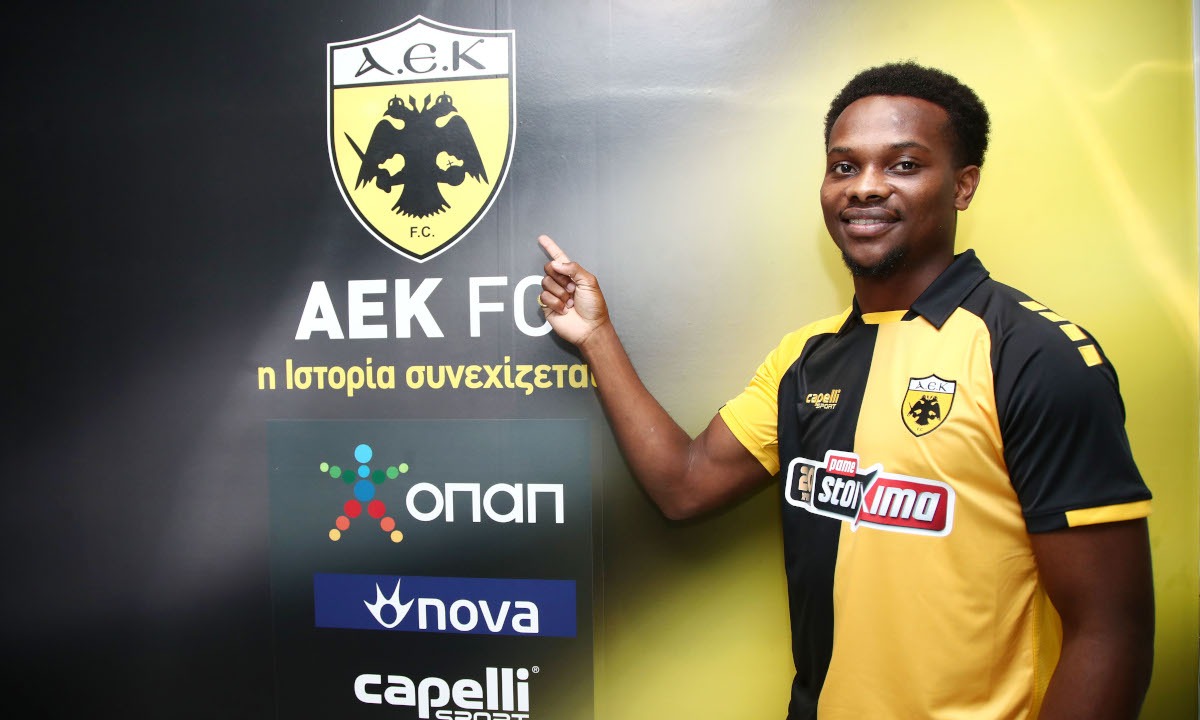 T&T's Levi Garcia suffered a serious injury while in action for AEK Athens on Sunday. He signed for the Greek club in September.

The 22-year-old went down with a second-degree tear of his hamstring and could be out for 6-8 weeks.

The injury came 15 minutes into Garcia's fourth game for his new team.

Garcia transferred to the Athens club from Israeli club Beitar Jerusalem in September.

Garcia played for AEK Athens on Thursday in a 2-1 win over VfL Wolfsburg 2-1 to secure a spot in the group stage of the UEFA Europa League.

The group stage will run from October 22 to December 10.

The T&T winger may miss all of these games through injury.