Gary slams Ralph Brown: There are leaders and there are followers 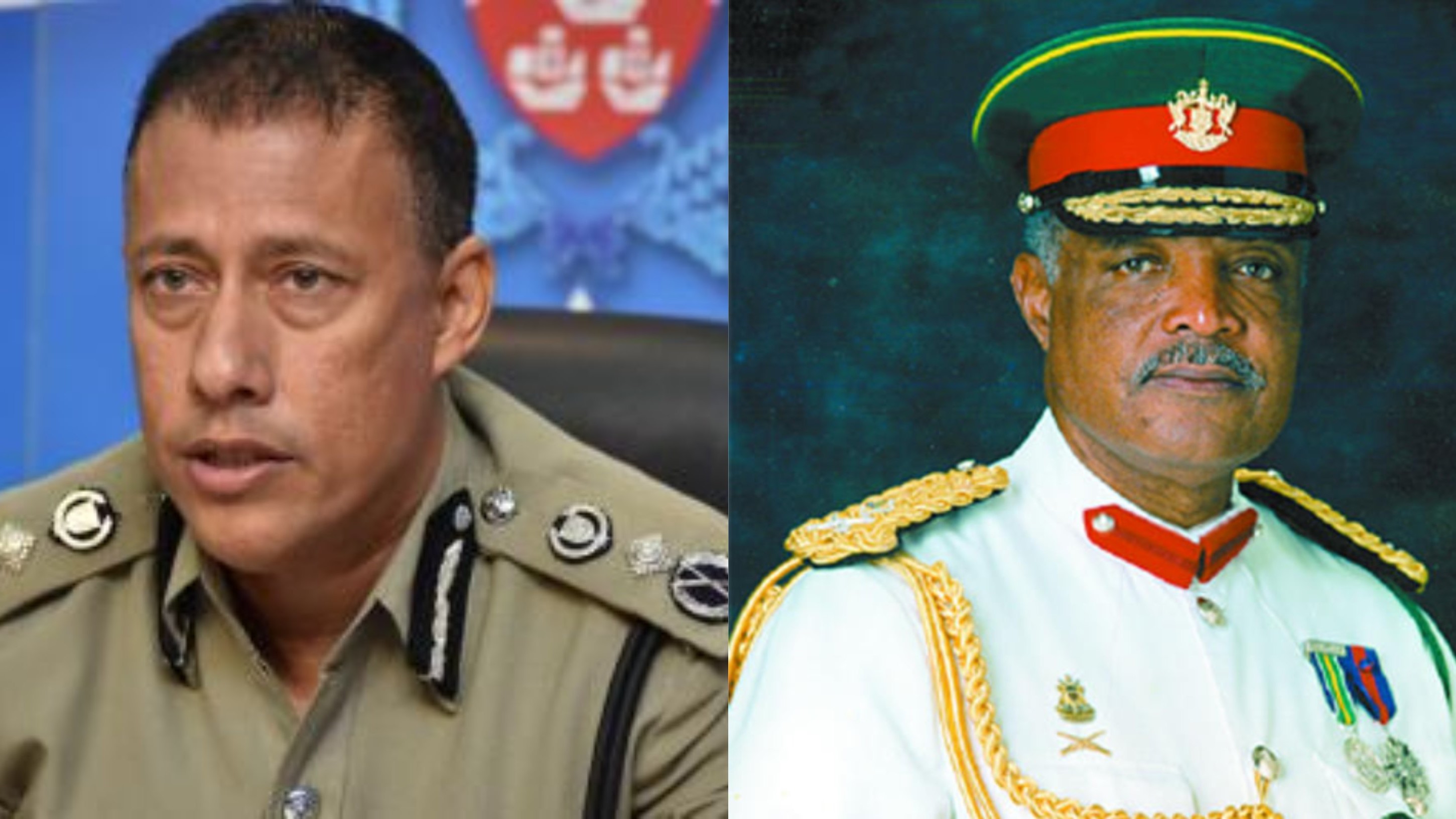 Commissioner of Police, Gary Griffith is hitting back at retired Major General Ralph Brown, after he called on the Commissioner to be more respectful to Prime Minister Dr Keith Rowley.

Griffith said he remembered Brown very well. He recalled one particular situation in a statement on Facebook.

“As the most senior officer in the Trinidad and Tobago Defence Force (TTDF), with most of his troops out in the line of fire, he instead stayed most of the time in the safety of Camp Ogden throughout the 1990 attempted coup. So, our style of leadership is different. In contrast to what I would have done, when he had the opportunity to put an end to the insurgents that same night, he waited and waited for politicians to direct him what to do and say,” Griffith wrote.

Griffith, before becoming Commissioner of Police, served in the Defence Force.

Bringing his point home, Griffith said he and Brown are very different men.

“Ralph Brown may not have acquired the opportunity for that type of proper training, so in contrast to his comments, one can recall General Dwight Eisenhower telling PM Winston Churchill that his constant advice is noted, but do not get involved in the operational directions of his troops. When those in uniform cannot be independent in the performance of their duties, they should never have been in uniform in the first place,” he closed.

The Commissioner’s scathing comments come after Brown wrote a letter to the editor over the weekend. Brown wrote that Griffith had been disrespectful to the Prime Minister by claiming that he was hypocritical in his expectations of the police service.

The Prime Minister had called on Griffith to distribute the law equally and to make all those flouting the Public Health Regulations pay for their indiscretions.