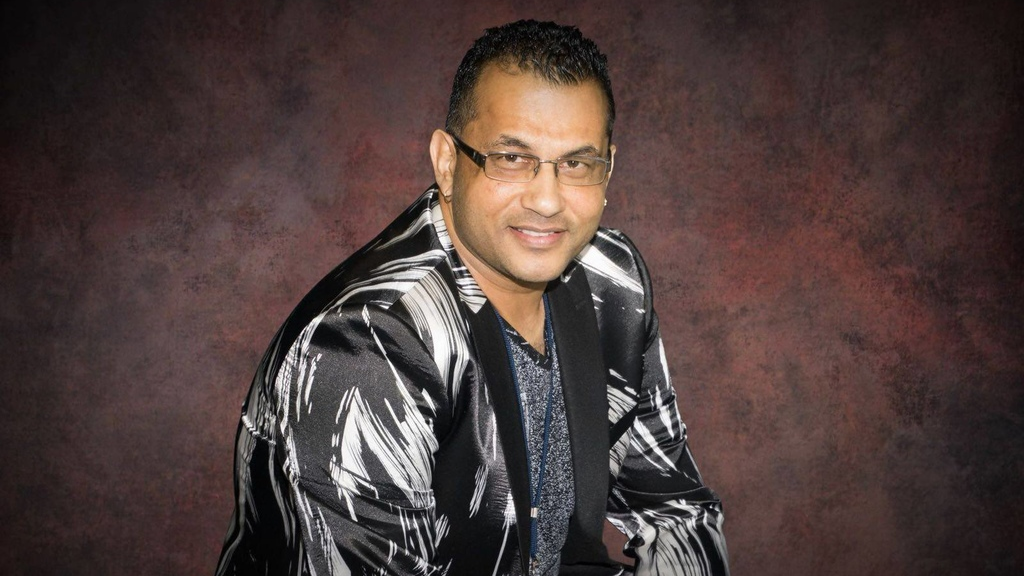 A gofundme campaign has been launched to raise funds for Dil-E-Nadan musician and singer Rennie Ramnarine.

Ramnarine, brother of singer Raymond Ramnarine, was diagnosed with renal failure in February 2019, and has been undergoing dialysis three times a week at the Acropolis Medical Centre in San Fernando.

An email about the campaign said with no means of income due to his deteriorating health, coupled with the current lockdown of the entertainment industry, Ramnarine is seeking support from fans in order to continue his fight to survive.

The gofundme account said that Ramnarine was rushed to the San Fernando General Hospital in January this year where he spent one week in ICU and was placed in a ward for another two weeks.

He suffered heart damage and as such is unable to undergo a kidney transplant. He has had multiple procedures done to improve the health of his heart in order to have a ikdney transplant.

The campaign for Ramnarine was launched earlier today, and has already raised over US$4,000 of its US$20,000 goal.

You can view the campaign here: https://charity.gofundme.com/o/en/campaign/help-rennie.

Target surpassed: Over US$60,000 raised for Errol Fabien on GoFundMe