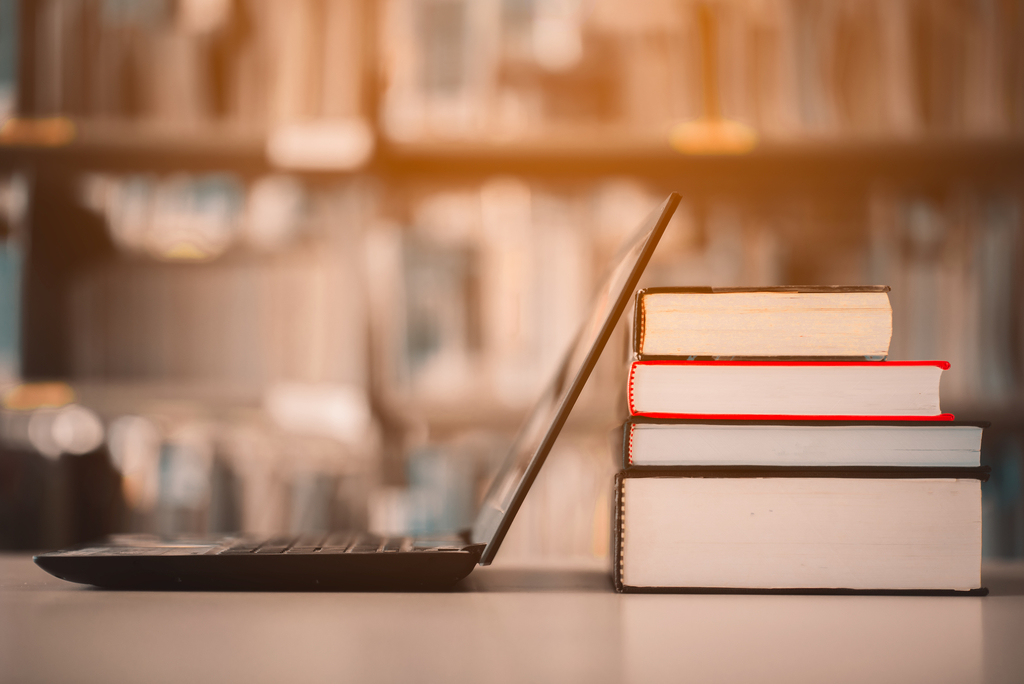 The rollout of online teaching for this academic year would’ve been achieved with fewer hiccups had government continued the eConnect programme introduced under the Kamla Persad-Bissessar led administration.

That’s according to former Education Minister Dr Tim Gopeesingh, who made his first public appearance since recovering from the COVID-19 which he contracted in August.

Gopeesingh said he was certain the current administration is now seeing the error of its ways in discontinuing the laptop programme.

“I am sure that Prime Minister Rowley is now secretly admitting that it was his former PNM Government’s worst mistake to have scrapped this programme,” he said.

He said many students are now at a disadvantage without that programme.

“In so doing, they set back the education agenda and seriously hurt students’ learning. It took a destructive, unprecedented global pandemic for the Rowley regime to realise that the highly questionable actions regarding our successful laptop programme has now placed our nation’s students in generational learning catastrophe,” he said.

“Truly, they must hang their heads in collective shame. And, now, even as the education minister goes cap in hand, begging for corporate sponsors to provide laptops for 65,000 students, the Rowley regime clearly remains at a loss as how to implement and develop an effective online teaching programme that will truly serve the students of our nation,” he added.

The former minister said teachers were trained in Information and Communications Technology (ICT) under the programme introduced during his tenure.

Further, he said, schools were set up with the necessary technology, including audio-visual rooms, interactive whiteboards and fully equipped computer labs at all secondary schools and more than 300 primary schools.

Gopeesingh added that the administration’s laptop initiative vastly improved the learning environment for both teachers and students, and students’ performance at exams.

The current situation, he said, is one where schools and students don’t have the necessary tools to carry out effective online learning.

The former minister called on the government to meet with the Opposition and education stakeholders to review the existing plan for online learning.

He urged the prime minister to do what is right for the nation’s future.

RBC makes million-dollar donation to MoE for devices for students