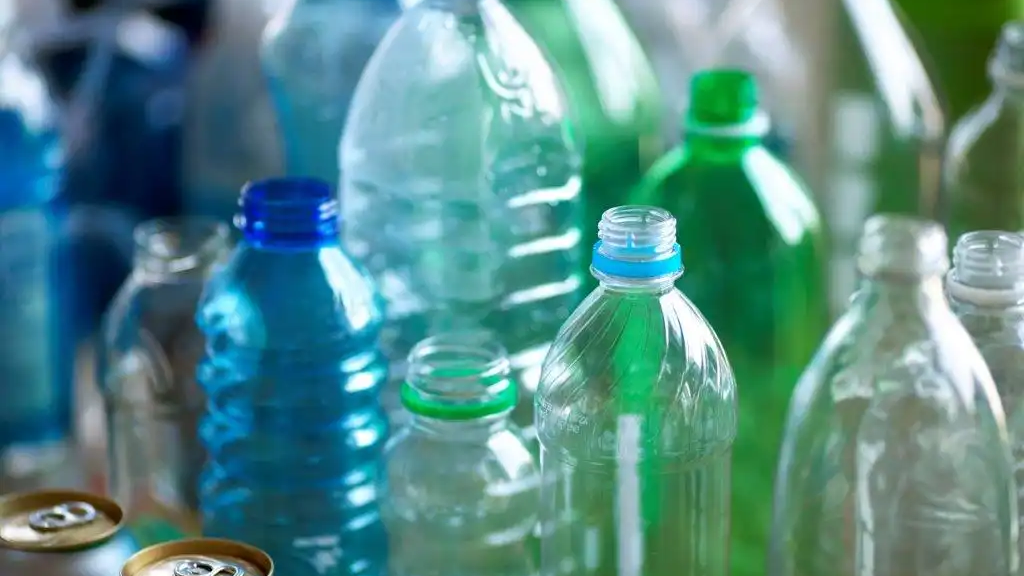 Barbados has announced that the importation, retail, sale and use of petro-based, single-use plastic will no longer be allowed from April 1, 2019.

Products made from petroleum, such as single-use plastic cups; cutlery, including plastic knives, forks and spoons; stirrers; straws; plates; egg trays (both plastic and Styrofoam), and Styrofoam containers used in the culinary retail industry will be banned from that date.

The ban comes into effect April 1, 2019 and was announced during a joint press conference with the Minister of Maritime Affairs and the Blue Economy, Kirk Humphrey, and Minister of the Environment and National Beautification, Trevor Prescod, earlier this week.

Minister Humphrey further explained that with effect from January 1, 2020, there will be a ban on all petro-based plastic bags, with the exemption of those used for the packaging of pharmaceuticals/medicines, hygiene and the preservation of food.

In addition, a moratorium has been extended on the use of tetra pack straws, while poultry producers have been given more time to find alternatives to the Styrofoam trays used to package chickens.

"We have said that we want to be fossil fuel free by 2030; we want to have a renewable platform; we want to be a country that when we speak to the world we speak as an environmentally friendly country and destination ... we have made ourselves clear as to where we stand on single-use plastic,” Humphrey said.

Speaking at the Ministry’s Charnocks, Christ Church office, the Minister said the decision came after months of consultation with stakeholders, including plastic bag manufacturers, persons in the poultry industry, the Barbados Manufacturers’ Association, the Barbados Chamber of Commerce and Industry, the Customs Department, and importers.

He explained that the ban on petro-based plastic bags was extended until January 1, 2020, to allow manufacturers to come up with alternative ways of making plastic bags from a bio-based material that was environmentally healthy and friendly.

Meanwhile, Minister Prescod stated that plastic bottles used in the production of juices will not be subjected to the ban. He explained the required legislation needed to be in place to allow consumers to take the bottles back to the suppliers to be part of a recycling process.

There are a number of alternatives to the petro-based single-use plastics available, some of which are made from paper, sugarcane and bagasse.