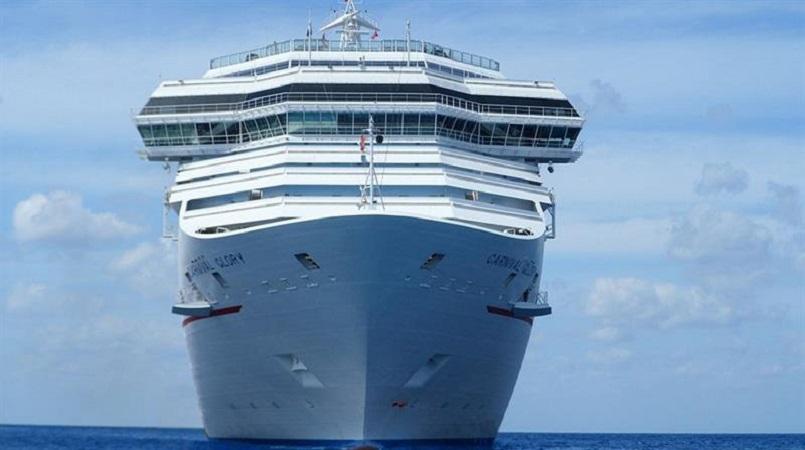 Minister of National Security, Stuart Young, has announced that he is in talks with authorities of the Disney Cruise Line currently standing 12 miles off Trinidad's North Coast, to get 57 T&T nationals returned home.

“I am currently in direct discussions with a director of Disney Cruise lines working out a schedule for 57 of our nationals on this vessel to enter Trinidad and Tobago in the next few days as we prepare state quarantine facilities to accommodate them,” he said.

With reports circulating that at least one cruise liner in currently being refueled near the North Coast of Trinidad, Young says that the nationals aboard will be allowed in once they can be properly identified.

“We have been making attempts to locate, for example, six nationals on one cruise ship said to be nearby. This task has been challenging as we do not have individual applications from these six but rather, we have a blanket application for 430,” Young said.

He says that in the face of the difficulty, the government will be allowing citizens in, but on a regulated and scheduled basis.

“We are going to permit the entry of our nationals on these various cruise ships by establishing a schedule which allows us to manage their return, consistent with our resources, to protect them, and the population,” he wrote.

Young says he, Minister of Health, Terrence Deyalsingh and Chief Medical Officer, Dr Roshan Parasram are locked in discussions to determine what the schedules will look like.

He also revealed that the government has identified 275 students who will also be repatriated.

He says that the government will continue taking measured approaches when it comes to allowing an influx of returning citizens to ensure that the health care system isn’t overburdened in the process.

Young: Disney cruise staffers must go through the process