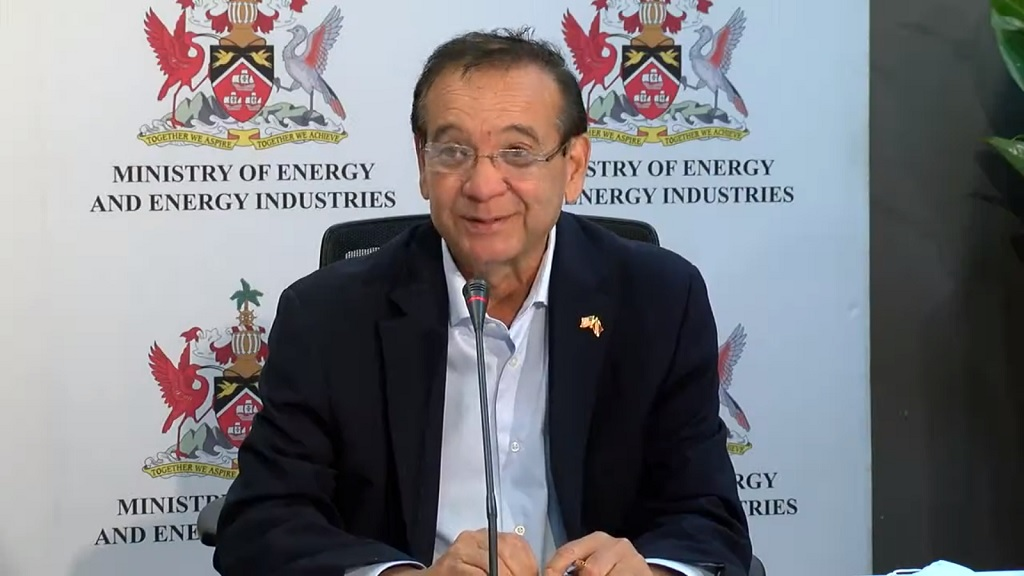 Government has rejected the final proposal of Patriotic Energies and Technologies Co Ltd for the sale of the Pointe-a-Pierre refinery.

On Friday, the company revealed it met the deadline proposed by Prime Minister Dr Keith Rowley to close the acquisition process for the Pointe-a-Pierre refinery and port.

Speaking during a media briefing on Saturday, Minister of Energy and Energy Industries Franklin Khan said the proposal did not address the outstanding issues that could lead to a final agreement.

He said: "Today, I regret to say that this final proposal does not address the outstanding issues that could lead to a signed contractual agreement. That is the state of play as we speak."

However, Khan indicated the government will explore its options going forward.

He said: "The Government will now be in a position to consider its options, and we'll have some discussions among the government and cabinet about what these options are. The population will be informed as soon as it is possible, when we have greater clarity on this matter."

The Minister of Energy and Energy Industries futher assured the government is committed to restarting the refinery.

He said: "The government is committed to restarting the refinery with private capital injection, mindful that its restart will have positive impact on the economy on employment, on GDP etc and will move expeditiously to do so."