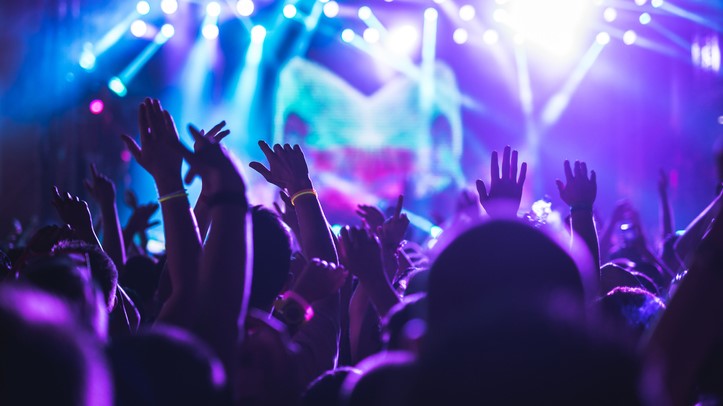 The government is issuing a stern reminder to operators of night clubs and party boats that they are not allowed to resume service under the current Public Health Regulations.

Minister of National Security, Stuart Young, reiterated the government’s position after a popular club was apparently open for business over the weekend.

“Parties are prohibited, what is specifically said is party boats and clubs are not permitted to be open for business. The Commissioner of Police asked me this morning, he said a certain establishment in the west at One Woodbrook Place, which is a club was open on Friday night,” he said.

Reiterating that they do not have permission to be open at this time, the Minister said that police officers will be clamping down on errant organisations who could see their doors being closed if they refuse to comply.

“Remember with every breach of the regulations, you are susceptible to a $50,000 fine and six months imprisonment,” he said.

Going a step further, Young says a further amendment will govern other public events which may be trying to find a loophole in the current regulations.

“We have also gone on to say that public parties or public fetes are not permitted,” he said.

Private parties are still governed by the rule that only allows 25 people to congregate at any time.

Jaffa at the Oval closes its doors due to COVID-19