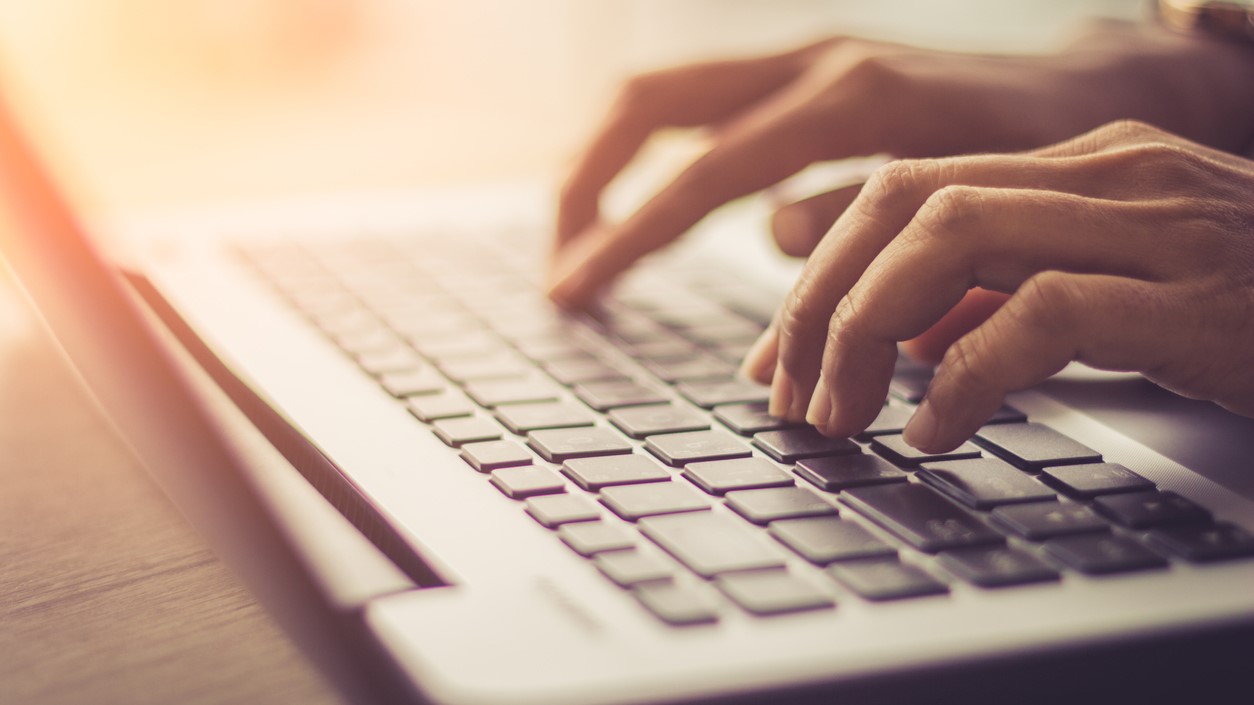 Government has removed all taxes on laptops, computers, notebook computers and tablet computers with immediate effect.

Minister of Finance Colm Imbert made the announcement in a tweet on Friday night.

Imbert said the move came after a submission from the Ministry of Finance, in keeping with with a commitment made in the People’s National Movement’s (PNM) 2020 General Election Manifesto.

Before this decision, laptops and computers were subject to Value Added Tax (VAT) and Online Purchase Tax.

Yesterday, based on a submission from the Ministry of Finance, in keeping with the commitment given in our PNM 2020 General Election Manifesto, Cabinet agreed to remove all taxes on laptops computers, notebook computers and tablet computers. This measure takes effect immediately

In a press conference ahead of the start of the new school term last week, newly appointed Minister of Education Dr Nyan Gadsby Dolly revealed that 65,000 students may not have proper access to online learning due to either connectivity or lack of devices.

There were calls from various quarters to remove tax on these items in order to make them more accessible to students and teachers as learning institutions transition to online learning from this term.

On his Twitter account, Minister Imbert also said that taxes are carded to be removed on mobile and digital equipment, cell phones, software and accessories in the Finance Act of 2020, as per the commitment made in the PNM Manifesto.

The relevant excerpt from the Manifesto reads: “To facilitate the participation of young people in particular to the technological transformation, the PNM will empower, link, incubate, support, finance and accelerate access to funding, training, and equipment for digitization.

We will remove all taxes on computers, mobile and digital equipment, cell phones, software, and accessories.”

The Minister of Finance said this is expected to take effect after the completion of the budget debate, “in or around December 2020”.

Party promises: Plans for digital transformation of the economy