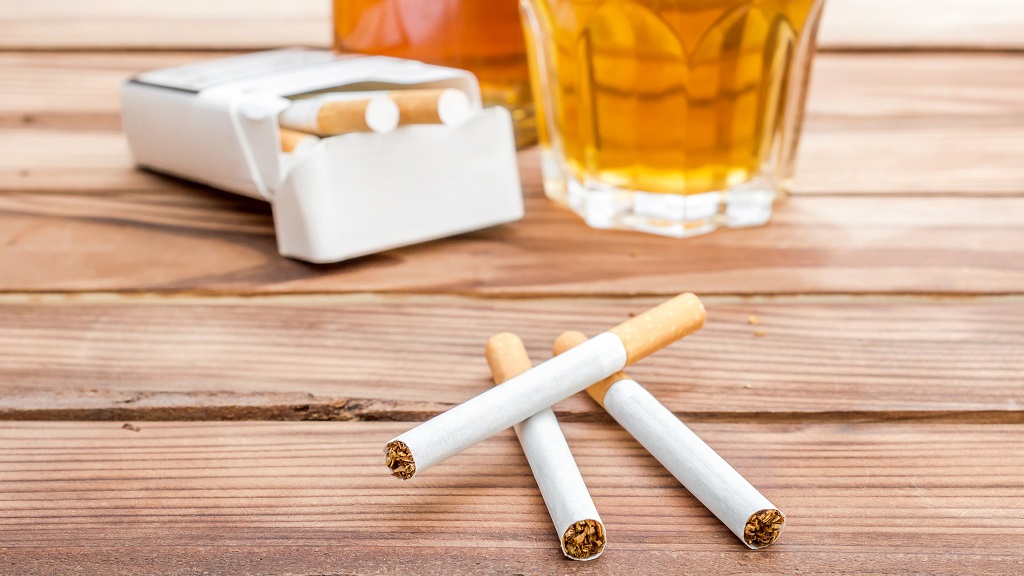 The Trinidad and Tobago NCD Alliance has recommended that tobacco taxation be further increased, in accordance with WHO recommendation of 70 per cent of the cost.

It’s also suggested that the revenue derived from the sale of tobacco and alcohol be directed to the prevention of non-communicable diseases (NCDs) and the promotion of healthy interventions.

The TTNCDA made the suggestions in response to the 2021 national budget.

It welcomed the increased taxation of 20 per cent on tobacco products, local and imported, and the imposition of higher fines on those who sell tobacco and alcohol to minors as commendable steps.

But, it called for increase taxation noting that alcohol is recognised as one of four major common risk factors for NCDs, and tobacco use is the leading preventable risk factor for NCDs.

The TTNCDA also commended other measures announced in the budget promoting healthy lifestyles.

It applauded the stimulus investment of $500 million into agriculture and the production of indigenous foods as a welcome strategy towards food security.

The group endorsed the government’s stated commitment to purchase locally made and grown foods for state-run programmes.

It said upgrades to stadia, facilities and community centres will ensure citizens have access to spaces to keep them active and prevent NCDs.

The TTNCDA noted that NCDs such as cardiovascular disease, diabetes, cancer and chronic respiratory illnesses, as well as obesity, are the leading causes of death in Trinidad and Tobago and in the world.

People living with NCDs are at significantly higher risk of severe illness and death if infected with COVID-19.
The group said considering these realities, it supports the policies that the budget introduces to address the health and well-being of its citizens.

“We believe that the government’s proposed policies take into consideration elements of its regional and international health commitments and will move the nation closer to its vision for the prevention and control of NCDs,” it added.