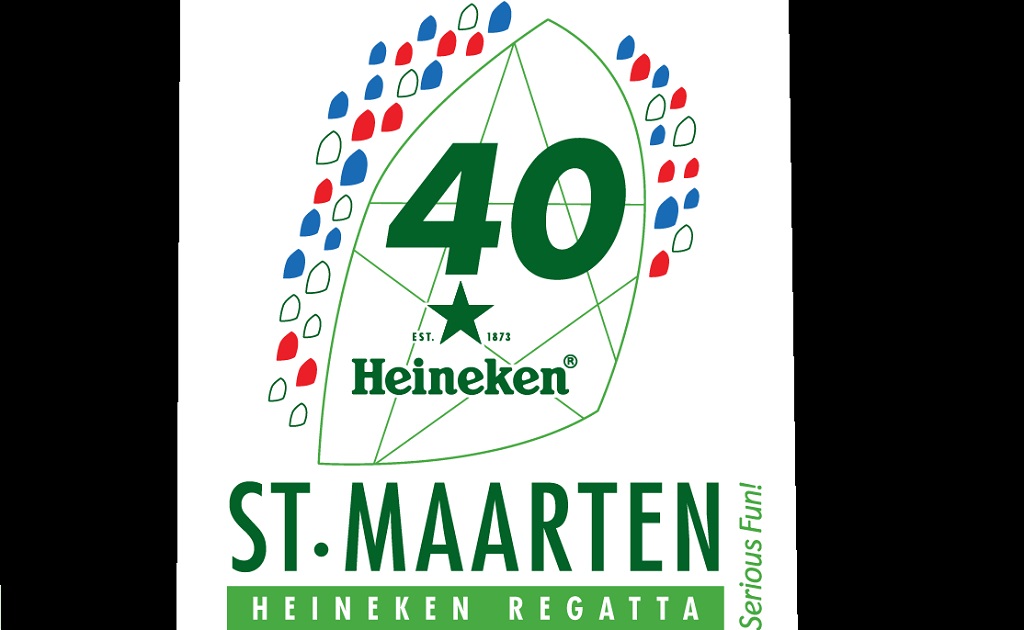 The legendary Grandmaster Flash and American superstar singer/songwriter Flo Rida are among the top musical acts who will light up the 40th edition of the St Maarten Heineken Regatta.

Four days of world-class racing and music is about to lift off as seasoned sailors from across 35 countries will compete in races in the waters surrounding the island of St Maarten, while onshore festivities will be hosted at the Regatta Village which is located at Princess Port de Plaisance Resort and Casino.

The Regatta Festival has a star-studded line up over a four-day period which runs from March 5 to the 8.

Grandmaster Flash will open the main stage on March 5.

Organisers of the St Maarten Heineken Regatta note the legend of Grandmaster Flash starts back in the 1970s when rap music and DJ’s were beginning their craft.

Born on the Caribbean island of Barbados, Joseph Saddler was raised in the Bronx, New York City.

His love of music and ear for beats guided him on his musical journey.

Grandmaster Flash’s induction into both the Rock and Roll Hall of Fame and the Grammy Hall of Fame helped bridge the musical gap of mainstream music and Rappers/DJ’s.

Michele Korteweg, General Manager of the Sint Maarten Yacht Club said: “As the unofficial voice of the ’70s, his electrical performance is the perfect way to start the 40 years of celebrations we have planned.

His will set the tone for the remainder of the week. With several other great artists lined up, we are sure everyone will walk away feeling amazed, and we hope they will join us as we travel through the decades with music.”

According to Wikipedia, he is considered to be one of the pioneers of hip hop DJing, cutting, scratching and mixing.

The final night comes to a close with US rapper Flo Rida who has promised to bring his high energy hits to the main stage.

Some of his biggest songs include Low, Good Feeling, Whistle, and Wild Ones.

Shabba Ranks, Kool and the Gang for Grenada Music Festival