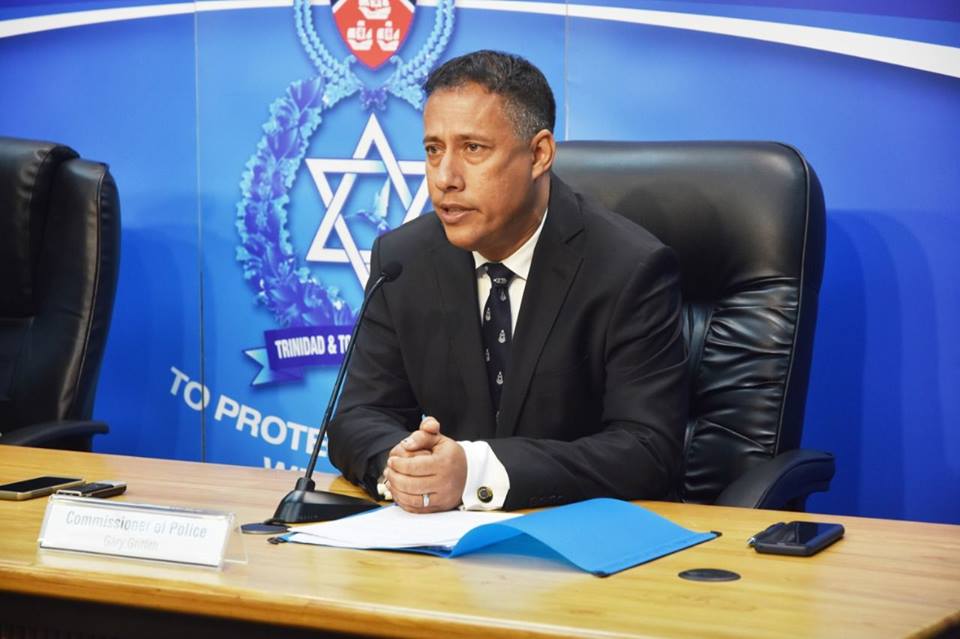 Any individual who has been arrested for possession of an illegal firearm must not be granted bail.

That’s the view of Police Commissioner Gary Griffith who said the Bail Amendment Bill is a powerful deterrent in ensuring when criminal elements are held, they can remain in jail.

His comment comes as he said intelligence agencies have revealed that there are over 50 "shooters" linked to various gangs, with most being active in taking out hits on opposing gang members.

“This has proven to be the root cause of a significant number of homicides in this country via gang activity,” he said.

Griffith said these “shooters” walk around with their firearms knowing that if held, it is usually a case of going to court the following day and acquiring bail, and being free to carry out murders.

He noted that in the last decade, over 75 percent of homicides recorded in T&T were carried out by persons with illegal firearms.

Presently, anyone who is apprehended with a firearm could be released on bail.

The Police Commissioner noted that this presents an opportunity for the offender to “possibly assassinate the same person who was the informant that caused their initial arrest”.

He said improper system has presented a problem in getting law abiding citizens to come forward and pinpoint possible shooters with illegal weapons.

Further, Griffith is of the view that possession of an illegal firearm is enough for someone to “lose their freedom and have bail restricted for 120 days”.

He said this approach takes the guns out of the hands of criminals and takes potential murderers off the streets.

The Commissioner stressed the need for the urgent passage of the amendments to the Bill to prevent gun-toting criminals from being released back onto the streets within 24 hours.

He said amendments to the Bill would ensure that a criminal is incarcerated for 120 days, allowing victims to come forward, with the knowledge and the sense of safety and protection that the perpetrator is behind bars, which can also reduce the opportunity for reprisal.

“If someone is in possession of a firearm, it means that they have the intent to kill an innocent person in cold blood. The intent must be seen as being as dangerous as the action.

A criminal with an illegal firearm has the capacity and capability to kill dozens of persons in cold blood with just one magazine. Such individuals should not be incarcerated only when they have committed the act,” Griffith added.

He said when the Law was enforced a few years ago, it proved to be instrumental in reducing crime and when reinforced, can do so again.