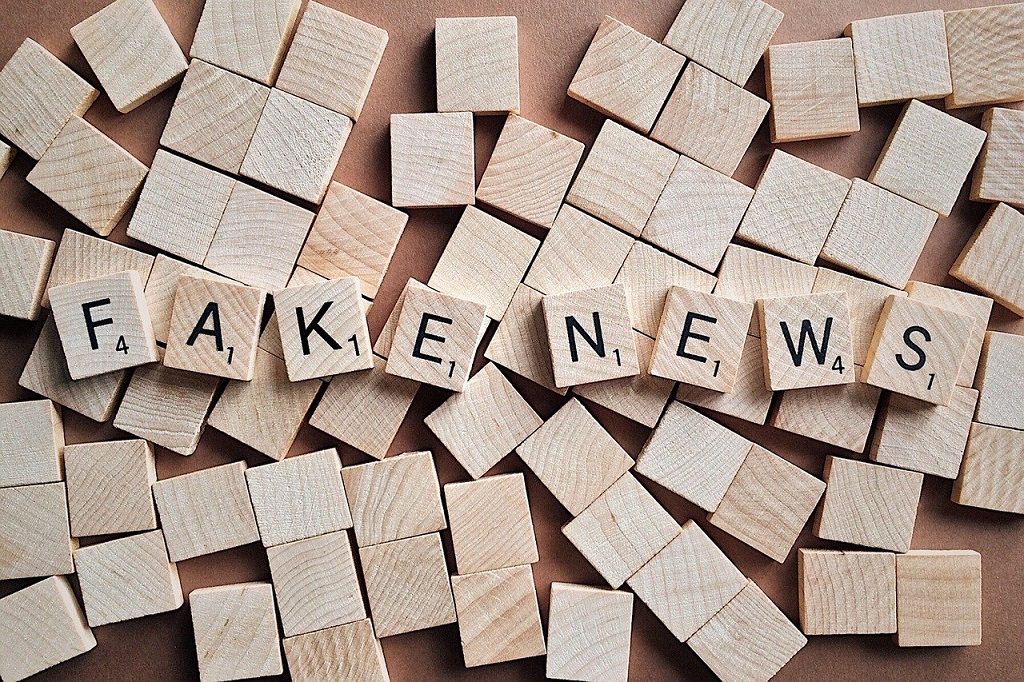 Police Commissioner Gary Griffith is debunking as fake news, claims that a former relative of the Minister of National Security was responsible for throwing a pool party at Bayside Towers.

The event held on September 6 received public attention and ridicule over the TTPS’ failure to arrest those involved as the event contravened the Public Health Regulations relative to gatherings of more than five people. However, the top cop said the law failed to address private properties.

In the aftermath, a post shared online this week alleged that the planner of the event was related to Stuart Young.

With a screen grab of the false statement attached to a press release, Griffith said: “The person named in this Fake News Post below is in no way affiliated with the investigation at Bayside Towers.”

The post also purported that Young was responsible for cops failing to uphold the law. It said he informed them that they should issue a warning and disperse.

However. Griffith said this is also false.