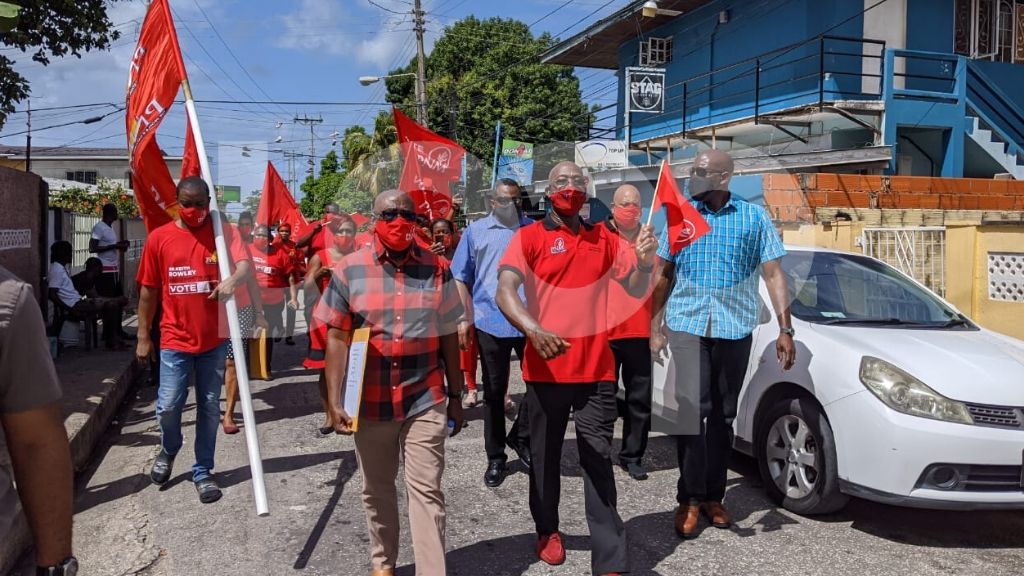 Commissioner of Police Gary Griffith said he has heard the calls for increased ‘policing’ at bars and restaurants, however, he will not stop there, noting that he will also be targeting political motorcades.

Speaking with Loop News, he noted that the police can only enforce the laws as they stand, however, over the last few weeks he had recently been given information that motorcades, and even rallies, as well as gatherings, had been seeing groups exceeding the limits prescribed under the Public Health Ordinance.

Over the weekend, police had to break up parties, and gatherings in Malabar where over 200 persons had gathered.

Loop News was told, most of attendees were not wearing masks. There was also no social distancing.

Police warned persons at the two events, who proceeded to break up the parties.

There was no resistance to the orders to comply to the Ordinance, and as a result, no one was held.

However, police are once again reminding citizens that the virility of the virus poses an extreme risk, and that they should adhere to the Ordinance as best as possible, for their own safety, or face the ramifications.

Speaking at a media briefing on Wednesday, Prime Minister Dr Keith Rowley said he had commanded that national security agencies use the full remit of the law to crack down on anyone in violation of the Public Health Ordinance:

'The biggest pool of risk is the liming and drinking and eating out at restaurants and bars. We have had one or two instances of tracing that took us to those locations...Bars and restaurants remain a threat.'

'We are doubling up our monitoring of bars and restaurants on a daily basis. I have spoken to the Minister of National Security to speak to the Commissioner of Police...to enforce the law.'

However, he said it was not necessary at this stage to close bars or reduce their operating hours.

Epidemiologist Dr Avery Hinds said during contact tracing, two or three bars were found to have been involved in 'superspreading' events.