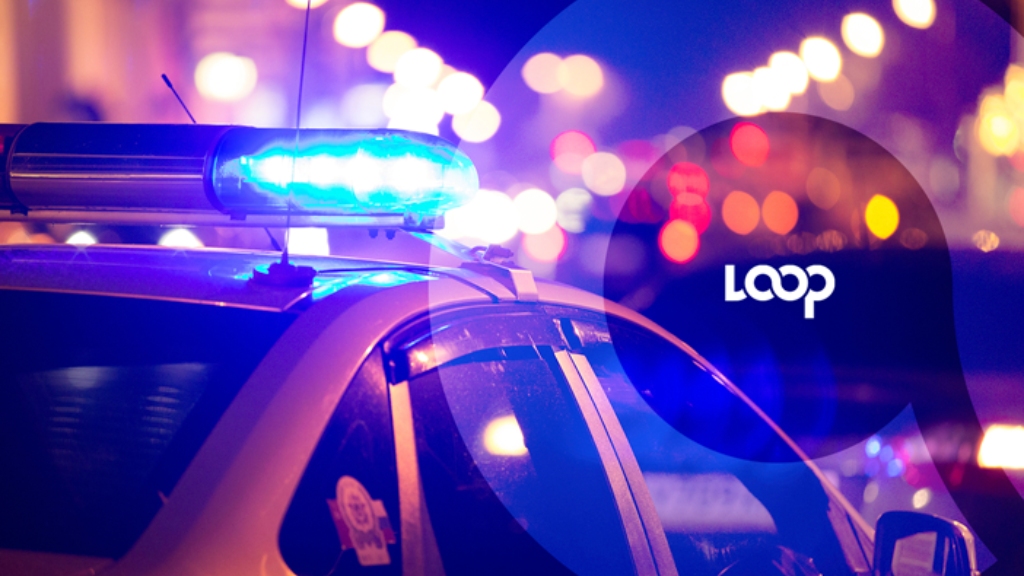 Just over 12 hours after Kareeba Lara, was shot dead in Santa Cruz, police had to respond to reports of gunfire in the same area.

At about 8pm yesterday, residents of Moraldo Trace once again heard gunshots and notified officers of the Santa Cruz Police Station.

Officers responded, but while they observed damage to nearby structures, no one was found injured.

Checks were made to nearby hospital institutions and no injuries were reported either.

Police are expected to return to the scene today.

Lara, 29, of Donald Avenue, Santa Cruz, was found dead at 7am yesterday along Moraldo Trace.
He had been shot dead.