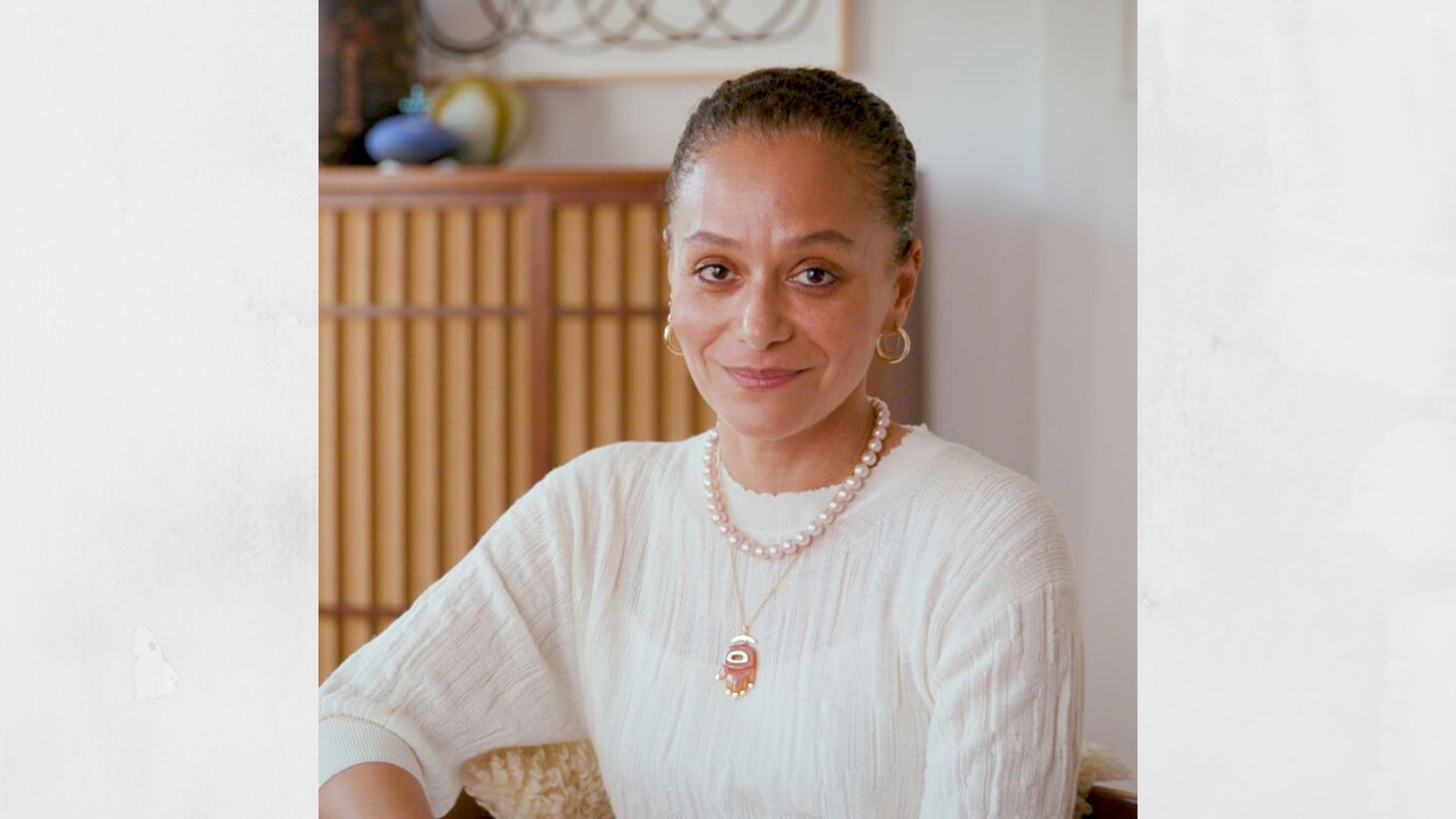 On Tuesday, Samira Nasr made history when she was appointed the new editor-in-chief of fashion magazine Harper’s Bazaar.

This is the first time a black woman has held the position in the magazine’s 153-year-history.

Nasr was born in Montreal, Canada to a Lebanese father and Trinidadian mother.

In a 2-minute long video posted to the Hearst Instagram account, Nasr said acknowledged that her appointment comes at a critical moment in the history of the United States.

She said: “As the proud daughter of a Lebanese father and Trinidadian mother, my worldview is expansive and is anchored in the belief that representation matters," Nasr said. "My lens by nature is colourful, and so it is important to me to begin a new chapter in Bazaar's history by shining a light on all individuals who I believe are the inspiring voices of our time.”

Introducing @samiranasr, the new editor-in-chief of @HarpersBAZAARUS. Here, she shares her vision for what’s next for BAZAAR. #regram

Nasr committed to using her new position to amplify the voices of those currently fighting for equality in the United States.

“I will work to give all voices a platform to tell stories that would never have been told. To all the protesters, community organisers, activists, and those currently fighting to be safe, to be seen and heard through our own narratives - I see you. I thank you and I hope we can join forces to amplify the message of equality because black lives matter.”

Nasr started her career as an assistant to Grace Coddington, Vogue’s former creative director. She went on to hold a director position at InStyle magazine and then worked as the fashion director at Elle, another Hearst publication. She is leaving her most recent position of executive fashion director at Vanity Fair to assume the editor-in-chief role at Harper's Bazaar.

Trinidadian appointed to Caribbean Association of Banks board