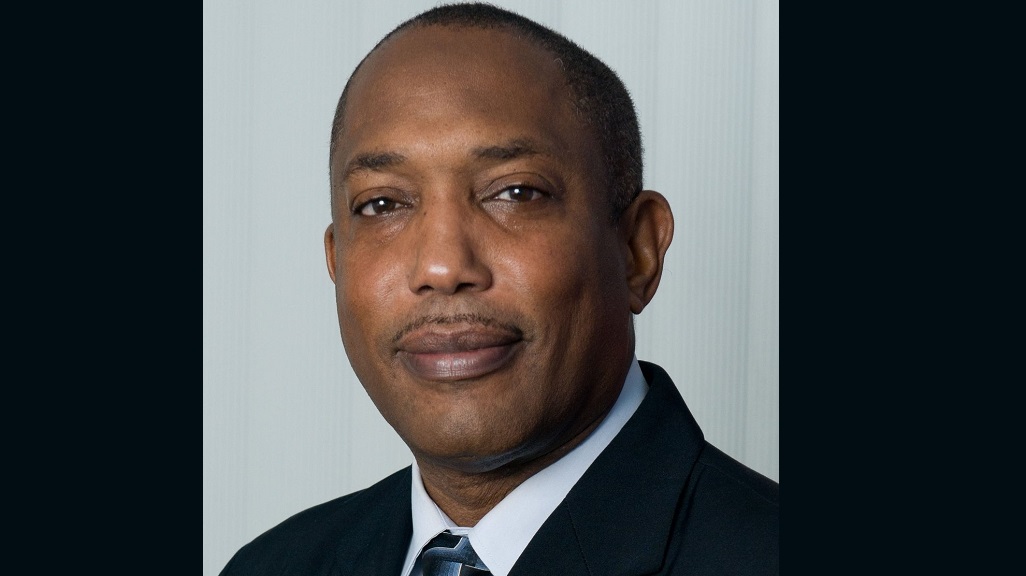 Head of the Democratic Party of Trinidad and Tobago, Steve Alvarez, announced his resignation as leader of the party.

Alvarez shared the update via a social media post saying he formed the party in 2001:

'I wish to congratulate the Prime Minister and the PNM for a well fought victory. I also wish to congratulate the UNC’s Moruga Tableland candidate for her victory. Elections indicate the wish of the people and those of us who ask for their support ought to respect their wishes. I thank the people of Trinidad & Tobago for coming out and exercising your franchise and I wish you God’s blessings and health.

'Almost twenty years ago, I entered the field of politics in Trinidad & Tobago. I came with a vision for a new Trinidad & Tobago, one where the races unite under one political organization to seek that which is best for our Nation. In 2001, I formed the Democratic Party of Trinidad & Tobago and sought the support of our people to be that organization of hope for unity and development. With the little resources from my own savings and income, I did all I could to share that vision through the written word and video. Today after failing to garner any national support and after contesting three general elections, I have no choice but to respect the wishes of the people and walk away.'

He said his message and vision was 'rejected by the electorate and the media'.

'I do not know the reason why my message and vision was rejected, but I am very sure that no matter how good it sounded to me and those close to me, it was rejected by the electorate and the media. I respect the right of people to choose their own path and with lots of love I say to the people of this land I wish you a safe and fruitful journey.'

He congratulated both the PNM and the UNC on their winning candidates and called for everyone to work together to build the country.

'It is my hope that as we move forward our young people will rise to the challenge of building a better Nation. I congratulate both the PNM and UNC for their successes in the 2020 general election and urge the third parties to seek realistic means of contributing to the better management of our Nation.'

'I did my best, I gave all I could, I bared my soul and loved you unreservedly. I will continue to love my country and people and pray for a better tomorrow for all of us.'

'I now resign from the Democratic Party of Trinidad & Tobago. This ends my weekly publications and my effort to seek your mandate as your elected representative. I look forward to better tomorrows.'

Rekha Ramjit resigns as Political Leader of the ILP