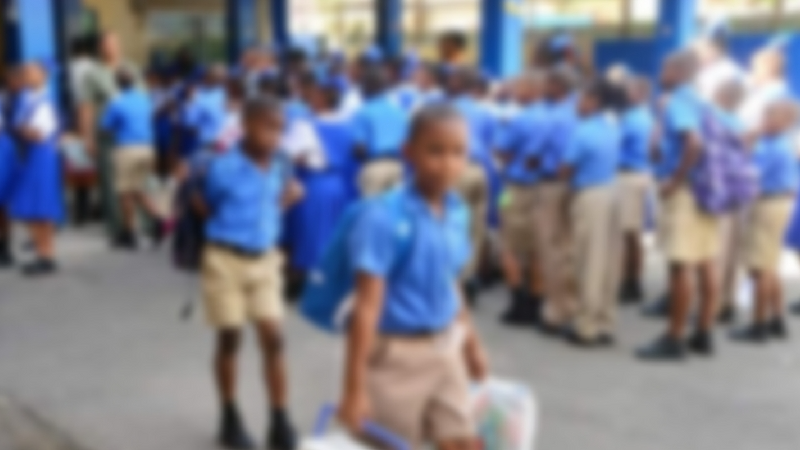 The Education Ministry, through collaborative efforts with the Health Ministry is ramping up its efforts to encourage healthy lifestyles among students at primary and secondary schools across the country.

Responding to a question in the Parliament on Wednesday, Education Minister Anthony Garcia revealed that several initiatives have been implemented since 2016 to reduce the incidence of pre-diabetes in primary and secondary schools, while a new project aimed at developing and maintaining adequate levels of physical fitness and promoting healthy lifestyles is expected to be implemented later this year.

Garcia noted that while the Ministry does not collect data on children who display symptoms of pre-diabetes, it has met with and granted approval to the Diabetes Association of Trinidad and Tobago as far back as 2016 for primary and secondary schools to participate in school quizzes, expositions, as well as art and recipe competitions. These activities focus on the sensitisation of students on diabetes.

The Minister said the areas of diet, exercise and lifestyle diseases including diabetes are addressed through its Health and Family Life Education, Physical Education and Science Curriculum at the primary and secondary school levels.

He also listed the ban on the sale and serving of sugar-sweetened beverages and foods at cafeterias in all schools in September 2016.

Garcia said the latest initiative, made possible with the involvement of the Health Ministry, includes the implementation of projects and programmes to develop and maintain adequate levels of physical fitness, promote psycho-motor skill development, and the acquisition of healthy lifestyles.

The Healthy Schools project, he said, would also encompass training and continued professional development for teacher administrators in the area of health promotion and physical literacy.

The first phase of the project is expected to be implemented in all government and government-assisted primary and secondary schools in September 2019.