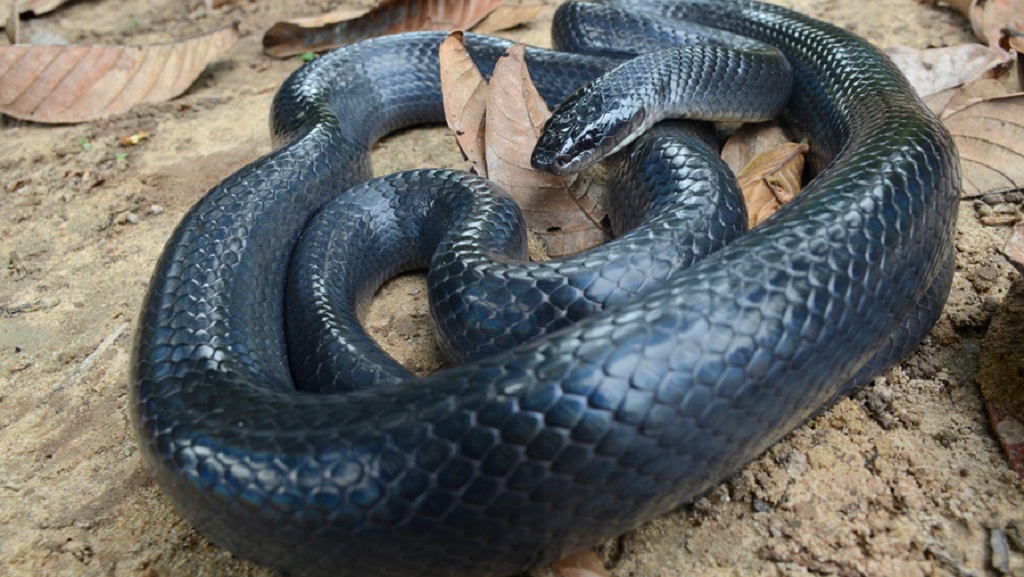 There’s a really important reason why you shouldn’t kill this snake, known to many as the ‘Huntsman’s friend’.

The Black Cribo or Mussurana (Clelia Clelia) is known to feed on other snakes – most notably the venomous Mapepire balsain or Fer-de-Lance (Bothrops atrox).

In other words, more Black Cribos means a healthier ecosystem and (possibly) less chance of being bitten by a Mapepire balsain during your forest hikes.

There's also the fact that the snake is protected by law under the Conservation of Wildlife Act.

Here are three reasons why you should never harm a Black Cribo:

1. The Black Cribo has rarely been spotted in T&T

According to information from the University of the West Indies (UWI), the snake is rarely ever seen and has been spotted only a handful of times in almost three decades. As a result, information on the animal's numbers is limited. 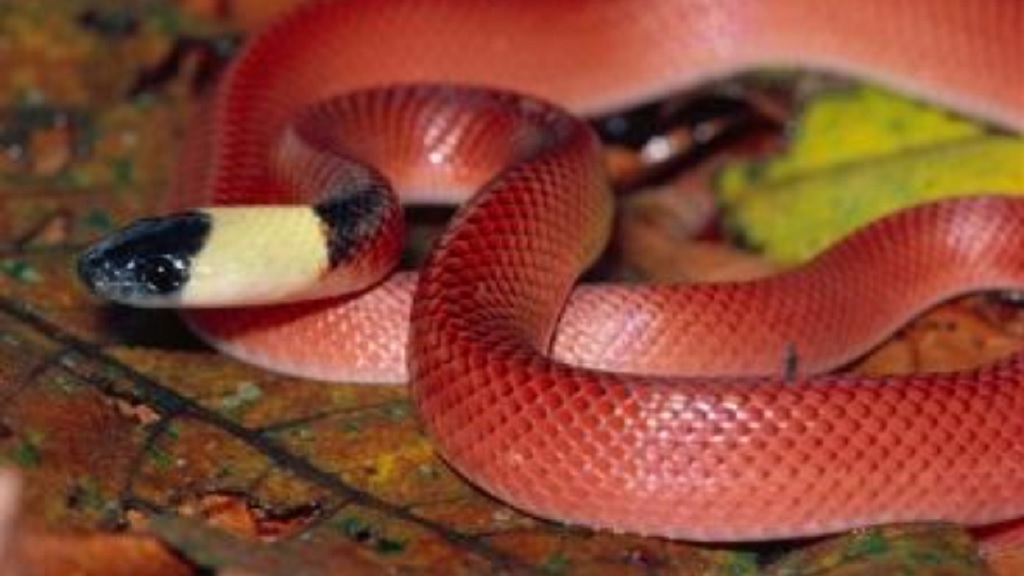 The UWI said the snake has only been seen and documented about nine times over a span of 27 years.

The snake was seen in Matura, Guayaguayare, Brasso Seco, Brigand Hill, Cumaca Forest, Moruga and Chacachacare Island, among other places.

The Black Cribo is not dangerously venomous to humans and feeds primarily on other snakes.

The Black Cribo is often referred to as “Huntsman's friend” because of their primary diet, the venomous Fer-de-Lance or Mapepire Balsain, which is dangerous to humans. 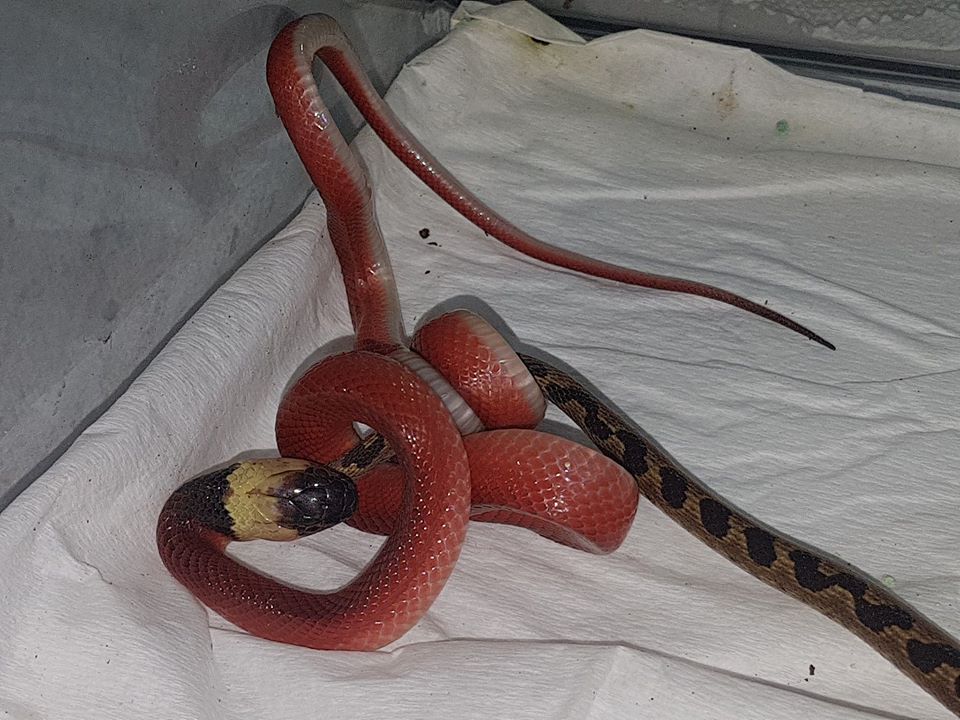 (Photo: A juvenile Black Cribo feeding on a Cat-eyed Night Snake. Photo via the Reptile Conservation Centre of Trinidad and Tobago.)

The Black Cribo also eats other snakes, providing a valuable role in maintaining balance within the ecosystem.

3. Black Cribos are nocturnal and will stay out of your way

These snakes live in heavily forested areas and hunt mainly at night. They rely on camouflage to be undetected and prefer to forage through underbrush and leaf litter.

Since the Black Cribo has no heat-sensing pits it uses its tongue to taste the air for scent molecules from prey. The Black Cribo is primarily nocturnal and becomes active upon dusk.

Additionally, they are oviparous, meaning that they are egg-laying, and lay a clutch of about 11 eggs in early March, which hatch in approximately three to four months.

There are four species of venomous snakes in Trinidad and Tobago - the bushmaster or Mapepire zanana, the Fer-de-Lance or Mapepire balsain, Large coral snake and Common coral snake.

If you spot a snake or other wildlife on your premises, please contact any of these NGOs to have them safely relocated:

Have you ever seen a Black Cribo in the wild?