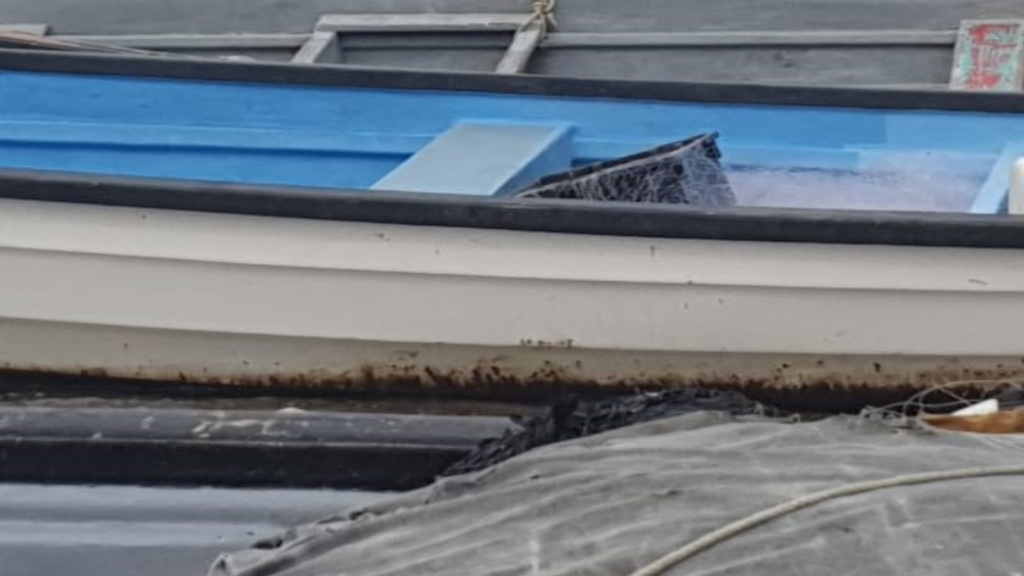 Image via Fishermen and Friends of the Sea.

Environmental group Fishermen and Friends of the Sea (FFOS) has called on Government to activate the National Oil Spill Contingency Plan to contain a spill reported off Fullerton Beach, Cedros on Friday.

The FFOS said more serious action must be taken in treating with oil spills as it claimed there have been more than 377 oil spills reported since 2015 but no one has been arrested.

It said the oil spill is affecting the fishermen’s boats and nets and can contaminate the marine food chain in the Gulf of Paria where 70 percent of locally produced fish is sourced.

The group called on the Energy Minister, Trinmar and on the Environmental Management Authority (EMA) to treat this as a national emergency.

Heritage Petroleum confirmed the presence of “small intermittent patches of crude oil being visible along the Fullerton Village Beach”.

It said the source of the oil has not yet been attributed to any particular operator but investigations are ongoing to determine this.

Heritage said it has voluntarily responded to reduce any impact this may have on the environment and the community.

The Ministry Energy and Energy Industry are aware of the spill and visited site with Heritage incident management personnel on Friday.