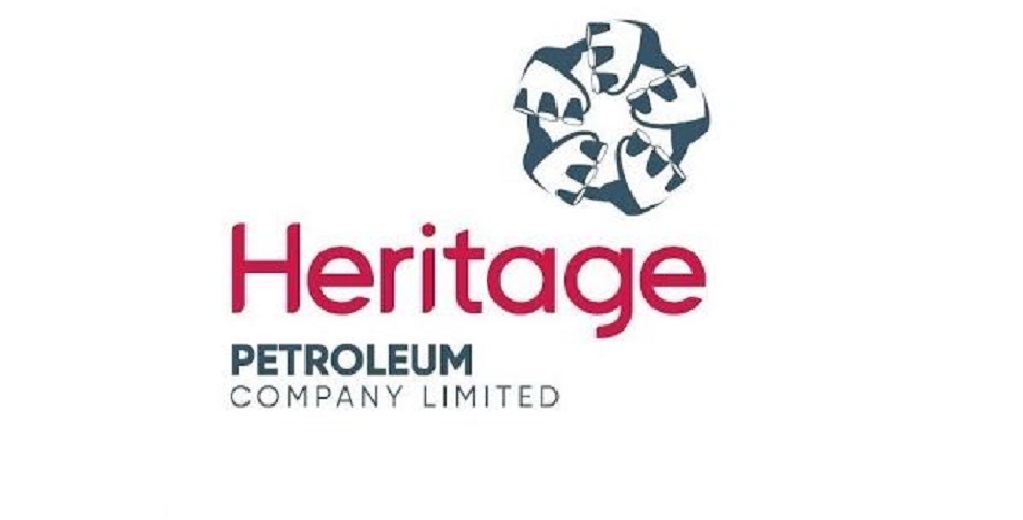 The Heritage Petroleum Company Limited has resumed the exportation of oil with 550,000 barrels of crude sold on June 19.

This was the company’s first cargo sale since April 30 due to a drastic and historic fall in commodity prices sparked by the COVID-19 pandemic. During the two month interval, the decision was made to store rather than sell the crude.

“This steep decline in oil prices, which forecasted a fall to as low as US$13 a barrel for Brent, was a consequence of a glut in the international market as a result of several global factors including the slowdown of economic activity due to the COVID-19 Pandemic and the ‘oil price war’ between Saudi Arabia and Russia,” the oil producer said.

Heritage Petroleum went on to note that while it delivered a strong performance during the first two quarters of fiscal 2019/2020, the rapid decline in prices during the third quarter was challenging and required swift, robust and prudent action. As such, it optimised the use of all 1.8 million barrels of tank storage available in Pointe-a-Pierre and Point Fortin until crude prices recovered sufficiently.

“As governments around the world continue to ease restrictions on non-essential travel and trade, and with demand for petroleum products beginning to recover, Brent is now trading at approximately $US42 per barrel. As a result, Heritage has benefited from this decision to store and to resume its sale of crude at much more favourable price and market conditions,” the company stated.

According to the state-owned organisation, this storage strategy saw approximately TT$88 million earned in the first sale which is more than what it would have received for just one cargo of crude sold at April/May Brent prices.

“Last week’s sale and the successful implementation of the storage strategy was no small feat and was the culmination of the support and cooperation of its employees, contractors and the wider Trinidad Petroleum Holdings Limited (TPHL) Group, it added.

Heritage Petroleum says it will continue to closely monitor the markets to ensure that maximum value is obtained from the export and sale of the nation's crude.