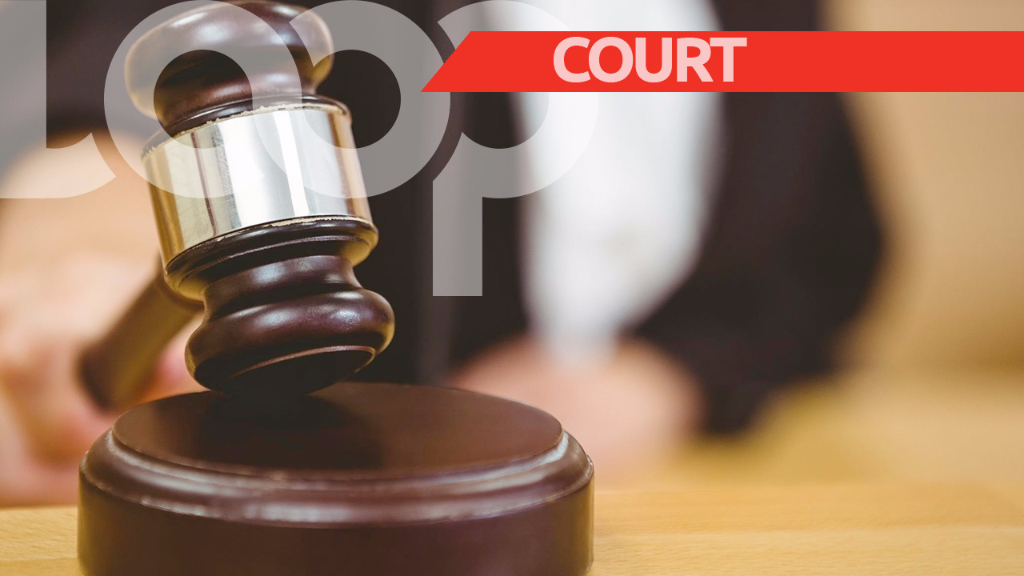 The State has been granted permission to wind up CL financial following a ruling in the High Court on Friday.

Justice Kevin Ramcharan passed the judgment at the Hall of Justice in Port-of-Spain yesterday.

The decision comes as the Government seeks to recover the remaining $15 billion dollars it spent to bail out Clico in 2009.

The CL Financial Shareholders reportedly plan to explore their legal options and appeal the judgment at the Privy Council.

In July, Finance Minister Colm Imbert indicated that Government had approached the court to appoint provisional liquidators with respect to parent company CL Financial, the holding company that has shares in Colonial Life. CLICO, on the other hand, is controlled and managed by the Central Bank.

Minister Imbert said records show Government has put $23 billion in and counting in the CLICO bailout while just $7 billion has been recovered in eight and a half years.