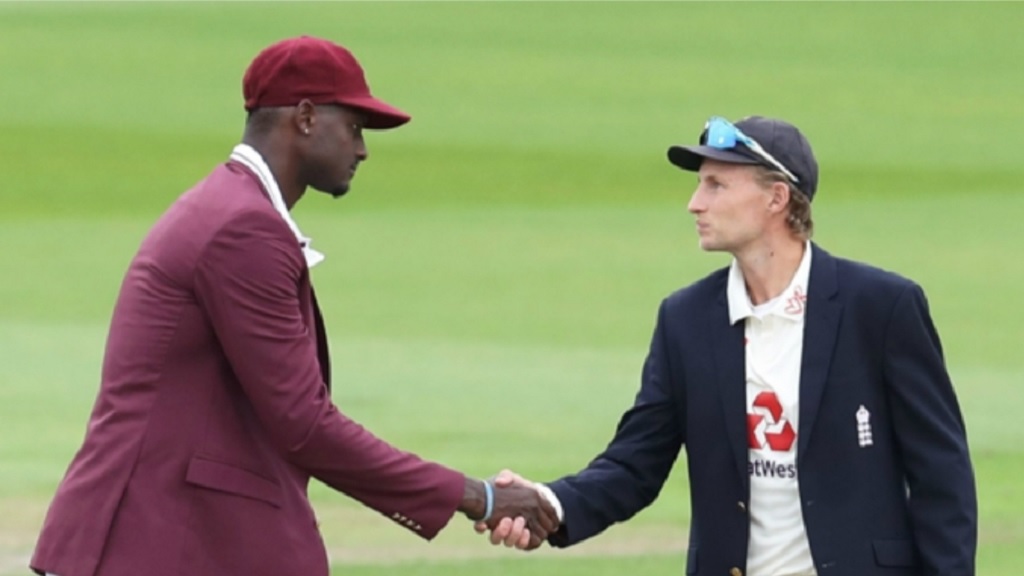 West Indies captain Jason Holder would love England to tour the Caribbean later this year as a show of support during hard times.

Speaking after his side suffered a 269-run defeat at Old Trafford in the deciding third Test, slipping to a 2-1 series defeat, Holder said a visit by England could keep West Indian cricket "afloat".

He explained it was only visits by England and India that proved financially successful to Cricket West Indies.

England have commitments in India later this year, although the global pandemic means there will be question marks over any series on the schedule.

"We don't know what's going to happen after this series in terms of the international calendar," Holder said. "But if there is an opportunity perhaps for England to come over to the Caribbean before the end of the year, I'm sure that would help significantly with Cricket West Indies' financial records.

"It has been a tough last couple of years for West Indies cricket financially. Pretty much, more or less, we've had to take a pay cut as well due to the difficult circumstances we've been facing financially.

"So a tour hopefully – if it's possible – before the end of 2020 would probably put us in really good stead or probably keep us afloat as an organisation."

Holder then appeared to cast some doubt on how feasible such a tour might prove.

The financial muscle of the England and Wales Cricket Board (ECB) allowed West Indies to tour and play three behind-closed-doors Test matches against Joe Root's men over the past month.

That helped to protect lucrative television contracts, with England indebted to their tourists for travelling at a time when the COVID-19 crisis has many on edge.

"In these trying times, maybe only England, Australia and India could probably host cricket," Holder said.

"The smaller territories are struggling financially to get cricket on. If you look at the financial strain it has put the ECB under, with hosting this tour, having to help costs, bringing us over here on chartered flights, hotel accommodation – it's probably a very hefty bill.

"I don't think many other countries around the world could do that, particularly us in the Caribbean. We'd probably struggle to put it on. But that's another challenge that we're faced with."

Holder would like to see greater support for West Indies cricket from the power-brokers in the sport.

"We particularly are having massive difficulty in trying to fund our cricket. It has been a difficult situation," Holder said. "We pretty much only gain from hosting England and India - all other series we may operate at breaking even or more often than not we have a massive loss.

"It’s definitely something that needs to be looked at by the powers that be."