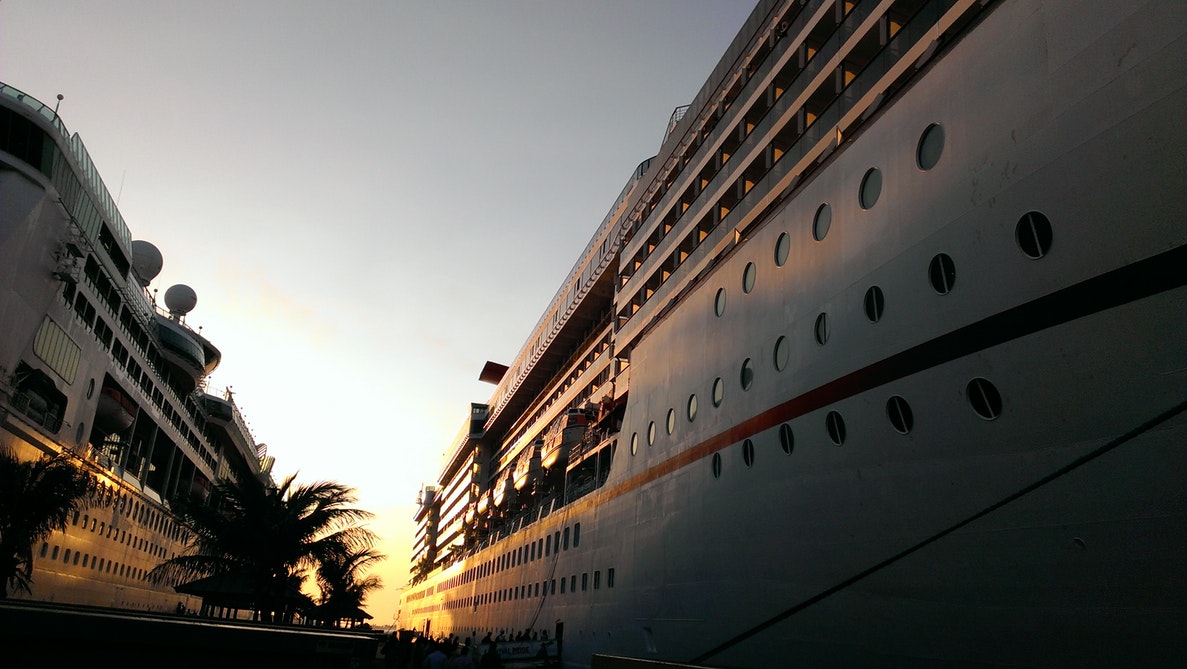 After spending months at sea aboard the Disney Fantasy cruise ship, 52 nationals returned to Trinidad on Monday morning.

The nationals will be housed at the UWI Debe Campus, where they will be medically examined and quarantined for a period of 14-days.

They are also being quarantined at the Debe facility.

On Friday, the National Security Ministry announced that Government will permit the entry of Trinidad and Tobago nationals on the various cruise ships by establishing a schedule.

It added that it is also managing the return of close to 275 UWI students from Barbados and Jamaica.

Young: Disney cruise staffers must go through the process