Imbert: Port of Port of Spain to be run by private sector operator 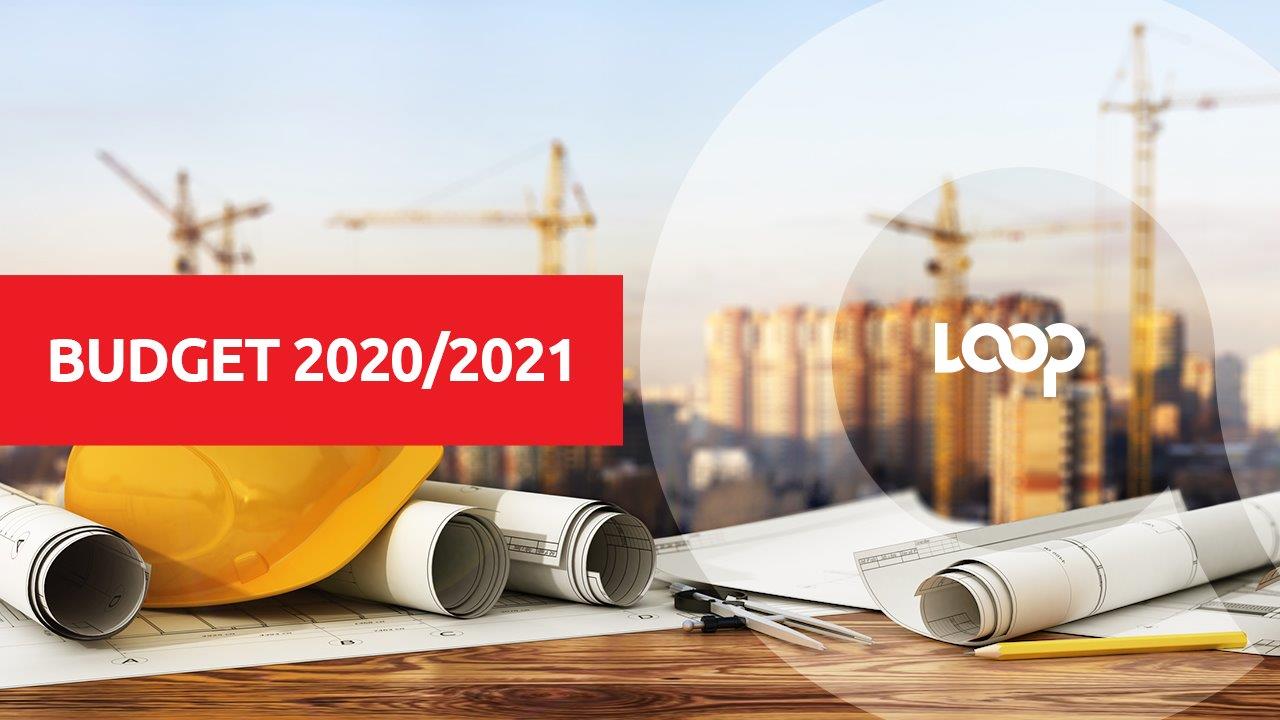 The Ministry of Works and Transport has been mandated to introduce a private sector operator to handle the commercial operations of the Port of Port of Spain.

This was announced by Finance Minister Colm Imbert during his presentation of the 2020 Budget in Parliament on Monday.

He said the Port Authority will retain its regulatory and asset management function but the managerial, operational and financial responsibility will be maintained by a private sector operator.

He said: "Public port agencies have been moving away from the service port model under which national port authorities provide all commercial services as well as regulatory functions; but increasingly have been utilising the landlord model. The Government has decided to adopt this approach with the Port Authority retaining its regulatory and asset management functions, but with managerial, operational and financial responsibility for commercial activities such as terminals and equipment in the port area under a new investor."

"The Ministry of Works and Transport will therefore be mandated to take immediate steps to rationalise by the end of fiscal 2021, the operations of the Port Authority of Trinidad and Tobago and to introduce a private sector operator into the Port handling operations now carried out by the Port of Port of Spain, leaving the ferry service to the Trinidad and Tobago Inter-Island Company Limited and the lands for the Port of Spain Infrastructure Company."

The Ministry of Works and Transport was allocated $2.956 billion in the 2021 Budget.