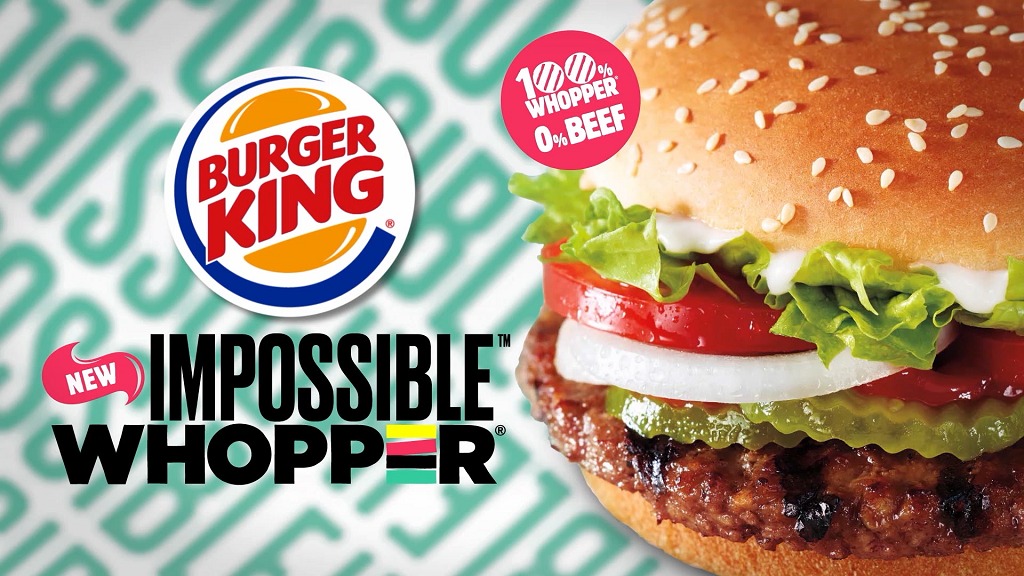 The meat-free burger joins the franchise’s menu as the demand for more diverse options evolves in Trinidad and Tobago.

Brand Manager for the franchise, Sue-Ann Solomon explained that it was time for something new.

“The Impossible Whopper was launched in the US and Canada in 2019, and was extremely popular. We’ve had customers since that time, asking us to make it available locally – we’ve listened!

For the sake of complete transparency, Solomon explained that while the burger is meatless, it’s not necessarily a vegetarian or vegan option.

“It contains mayonnaise; the mayo has eggs in it and the patty is prepared on the same grill as the classic Whopper, although it is not cooked at the same time as other meat products” she added.

Nevertheless, the Impossible Whopper will give meat-eaters a chance to try something new while giving those who don’t care for meat a taste of the other side.

“We are the ‘Home of the Whopper’, and so it now offers non-meat eaters the opportunity to enjoy a Whopper. It’s flame-grilled and prepared just like our classic Whopper.

“Meat-eaters will probably want to try it as a sort of a challenge. They may want to see if they can taste the difference between the classic and the Impossible Whopper,” she said.