Iota downgraded to a tropical storm 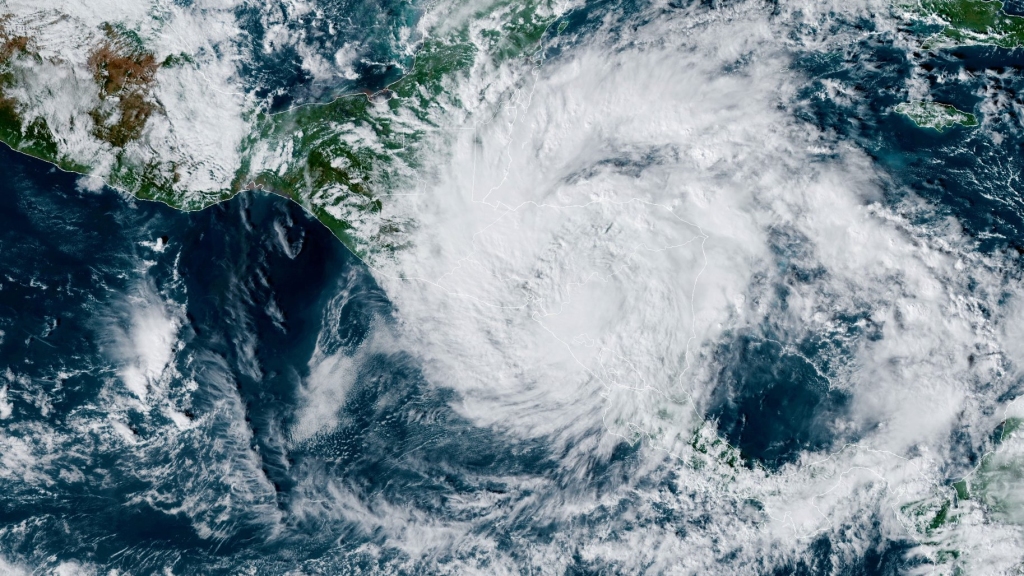 The government of Nicaragua has discontinued the Tropical Storm Warning for its east coast as Tropical Storm Iota creeps further into Honduran territory.

A Tropical Storm Warning continues for the coast of Honduras and the Bay Islands.

The US National Hurricane Centre said strong winds are occurring near the centre of Iota and these winds will spread farther inland across southern Honduras during the next several hours.

At 3pm CST, the centre of now Tropical Storm Iota was located inland about 75 miles (125 km) east-southeast of Tegucigalpa, Honduras.

Iota is moving toward the west near 12 mph.

The centre of the storm will move into southern Honduras tonight before dissipating near El Salvador early Wednesday.

Iota’s maximum sustained winds have decreased to near 60 mph (95 km/h) with higher gusts.

Tropical-storm-force winds extend outward up to 195 miles (315 km) from the centre.

Iota should weaken to a tropical depression this evening.