‘It feels really great’: Primus thankful to be back with Soca Warriors 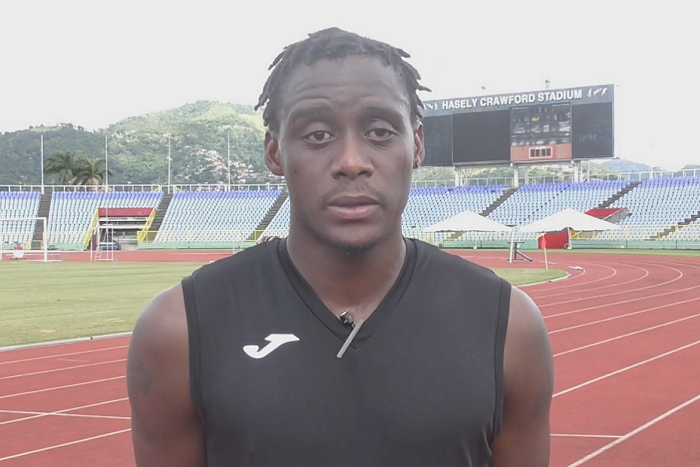 Prominent defender Robert Primus is back with the Trinidad and Tobago national team after recovering from an ACL injury.

Primus — who has suffered three ALC injuries over his career — said he’s 100 per cent recovered and is thankful for an opportunity to return to the national squad.

“It feels really great, like personally as a professional footballer every player wants to be in the national team so I’m very happy that I was granted a chance to be back on the team and training with the guys,” Primus told TTFA Media TV.

The 30-year-old footballer recently trained with the national squad at the Hasley Crawford Stadium in Port of Spain, Trinidad.

Speaking of his road to recovery, Primus said: “It’s mental toughness… the way you think while you’re injured, the amount of work you put in while you’re injured. I never once think about giving up, I just continued working harder so I’m here today.”

The national team isn’t expected to see action for the rest of 2020 but is keeping fit for action in 2021 when Primus hopes to again show his worth.

Although he’s a defender, Primus is known for finding the back of the net on a few occasions.

He currently plays with 2nd Division Indian league team FC Bengaluru United to which he signed in September of this year.

He started playing in Asia in 2013 with the Kazakhstan Premier League before moving to the Indian league.