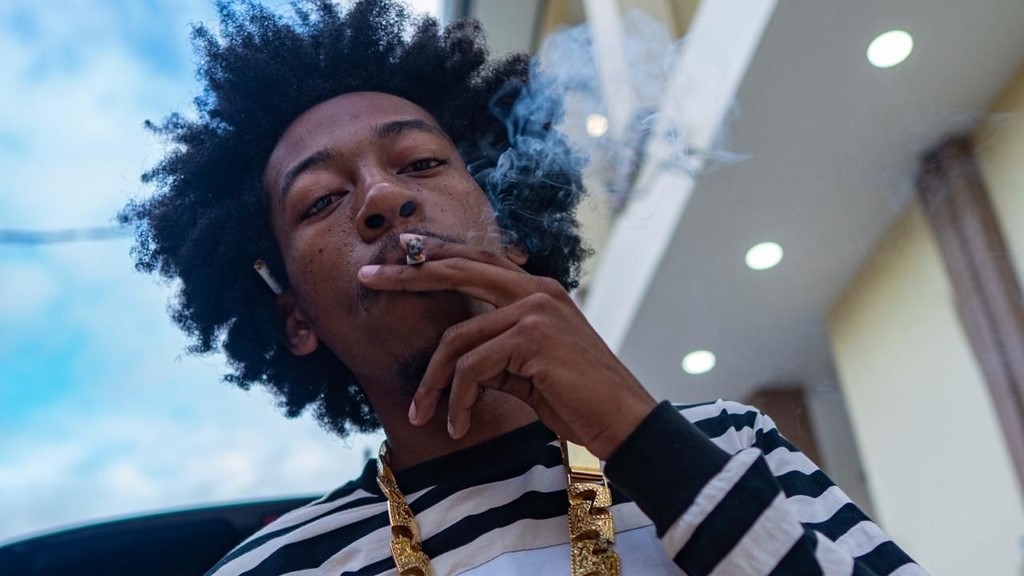 Jahllano is one of the dancehall stars in T&T. he has been nominated in the Best Male Artist category of the African Entertainment Awards USA

Trinibad singer Jahllano has been nominated for a Best Male Award for the sixth African Entertainment Awards USA.

Jahllano, birth name Llano Grant, has been nominated along with major African stars such as Davido, Burna Boy, Shatta Wale and Wizkid.

His manager Delicia Patterson told Loop the nomination came as a surprise for the entire team. She said Jahllano was nominated for his reggae music.

Though known for early songs such as “We Badness Expensive”, “War Dem Want” and ‘Come from Nothing”, Jahllano is working on including more reggae into his repertoire as he seeks to sing more uplifting and inspiring songs.

“It has deeper vibrations in terms of positivity and upfullness,” he said, stating that as a child of the 90s, he grew up listening to Jamcian singer Sizzla Kalonji, who is his inspiration.

Jahllano said he wants to use his platform to promote more conscious music.

The Laventille-born singer was part of the early reggae movement in the mid-2000s alongside the likes of King David, Jahbami, Queen Omega, Million Voice and Isasha.  He turned to dancehall as his positive lyrics failed to score and the Zesser movement gained in popularity.

Signed to Hilltop Entertainment, Jahllano is a brand ambassador for The Hideout Clothing and Shine Papers, USA.