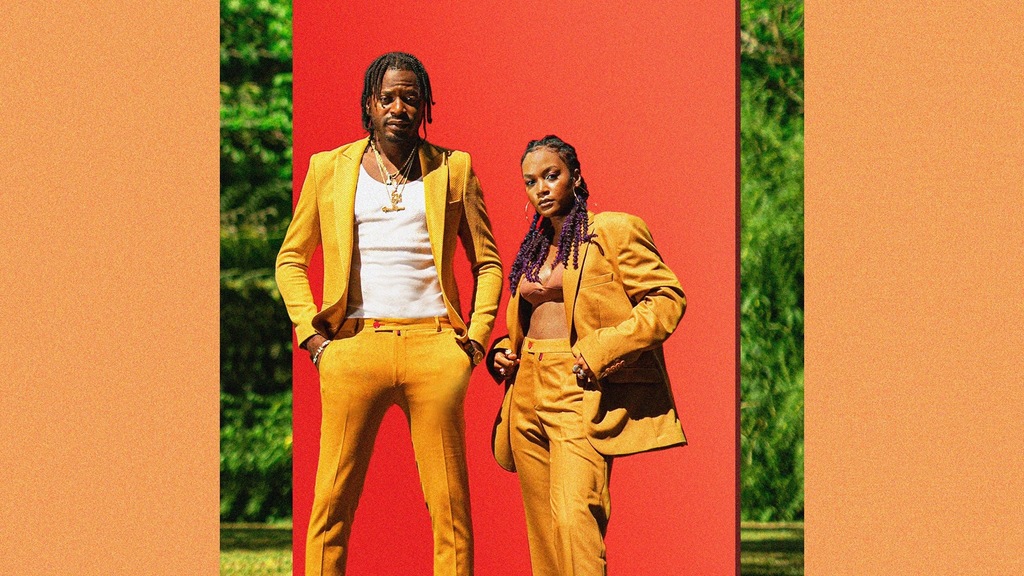 Jaz Elise single with Govana is out today. The singer will join Lila Ike, Sevana and Protoje on the RCA Records label agreement with In Digg Nation Collective.

Jaz Elise will become the fourth artiste to release albums under RCA Records through Protoje's In Digg Nation Collective label.

Protoje revealed to Loop on Thursday that the Jamaican singer will join himself, Lila Ike and Sevana under the RCA agreement. He said an official announcement will be made today.

In Digg Nation, the label and artist management company founded by the Grammy-nominated Jamaican artiste announced a deal with Six Course/RCA Records earlier this year.

Over the last three months, Ike, Sevana and Protoje have relased their first projects under the new arrangement.

Protoje said Elise's album will come out next year.

He said Ike introduced him to the singer, whose new single with Govana, "Fresh and Clean", was released today.

Elise was among the women featured on In Digg Nation's Rock and Groove all-female riddim that was released in December.

"Lila introduced me to Jaz and tell me about her. I worked with her for Rock and Groove and thought that her work ethic was really good and she is very driven, she has a lot of ambition and she is willing, as all of them are, to do the work. She brings something different. That's the main thing, everybody is in their own lane and the more their careers grows the more you will see how different musically they want to be," he said.

Born Jasmine Taylor, Elise is from Kingston and started singing since the age of five.