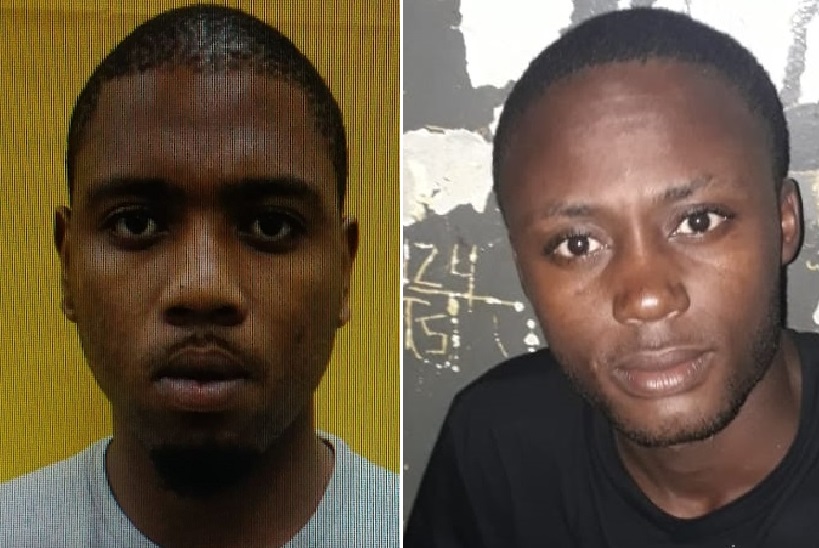 Two men accused of robbery with violence against a businessman and shooting at an off duty police officer have appeared virtually at the Siparia Magistrates’ Court on Friday.

The accused are 20-year-old Jociyah Hunte also known as ‘Jigga’ and 26-year-old Darrion Padilla also known as 'Stone'. Both are Penal residents and were charged on September 23.

2. Shooting with intent to do grievous bodily harm

4. Possession of firearm to endanger life

6. Possession of ammunition to endanger life

The victim, a 52-year-old businessman of Lachoos Road, Penal, was seated in the passenger seat of his Nissan Frontier parked in front of his home on September 4 when a gunman approached him and announced a hold-up.

He allegedly became fearful for this life as the assailant opened the door and placed the firearm to his head. The victim was searched and relieved of $12,000. The assailant then ran away.

An off-duty police officer living in the area was alerted by the businessman. He attempted to intervene and the suspect shot at him.

Law enforcement arrived on the scene and conducted a search of the area.

The two men were subseuently arrested. Charges were laid by Sgt Gosine and PC Khaleel.