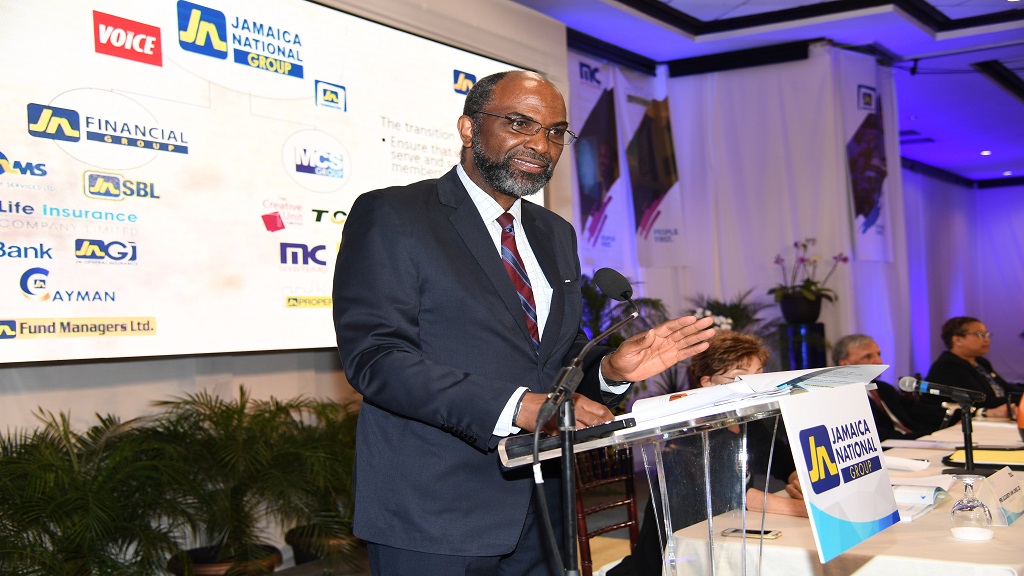 JN Bank, the United Kingdom’s first Caribbean-owned commercial bank, is to be officially launched on October 8 in London.

The launch follows the granting of a full banking licence by UK regulators last year.

The new bank, which is a subsidiary of Jamaica National Group, is to initially offer retail savings and personal loan products targeting the Caribbean community as well as the wider UK market.

JN Bank’s flagship branch is to be located in Brixton, South London. The location is also to be a focal point for the community, as significant emphasis will be placed on working with and supporting community-based initiatives and groups.

Earl Jarrett, Chief Executive Officer of Jamaica National Group, said the organisation is delighted to be the first Caribbean bank to be awarded a full banking licence by the Prudential Regulation Authority (PRA). JN Bank was one of only three new banks granted a licence by the PRA in 2019.

“JN Group is already well-known among the Caribbean community in the UK, and has provided a financial link for the last 32 years with the mission to serve the community and place the interest of our members at the heart of what we do,” said Jarrett.

“By offering banking services via digital channels that are safe, easy to use and understand, we are really looking forward to expanding our customer base to the wider UK market. With a 146-year-old heritage and strong mutual values, we are bringing JN’s ethos and focus on the people it serves to offer UK customers something different from the typical new challenger bank,” he added.

Jarrett said over the past year, the management team has worked closely with regulators in the UK and Jamaica. He said JN’s UK and Jamaica teams provide a wealth of experience and knowledge, together with tried and tested systems, backed up by a strong parent company.

JN Bank in the UK is a separate entity from the UK Representative Office, which will continue to provide services to Jamaicans in the UK who have accounts with JN Bank in Jamaica. The new UK bank is to enable them to access UK banking services.

Dean Fensome, former CEO of Holmesdale Building Society, is the chief executive officer of the JN Bank in the UK, while the bank’s board will be chaired by former Bank of England senior adviser, Ian Marshall.

Marshall said while JN Bank will offer accessible products and efficient customer service to persons in the UK, the bank will be driven  by JN’s mutual heritage, its traditional roots in the community and a genuine care and interest in customers.

JN Bank in the UK is wholly owned by Jamaica National Group, a mutually-owned conglomerate operating in Jamaica for 146 years. The group has operations in several overseas markets, including the UK, Canada, the United States of America and the Cayman Islands.

In the UK, the JN Group has been a financial link for the Caribbean community for more than 32 years via the UK Representative Office and its remittance member company, JN Money Services (JNMS UK).