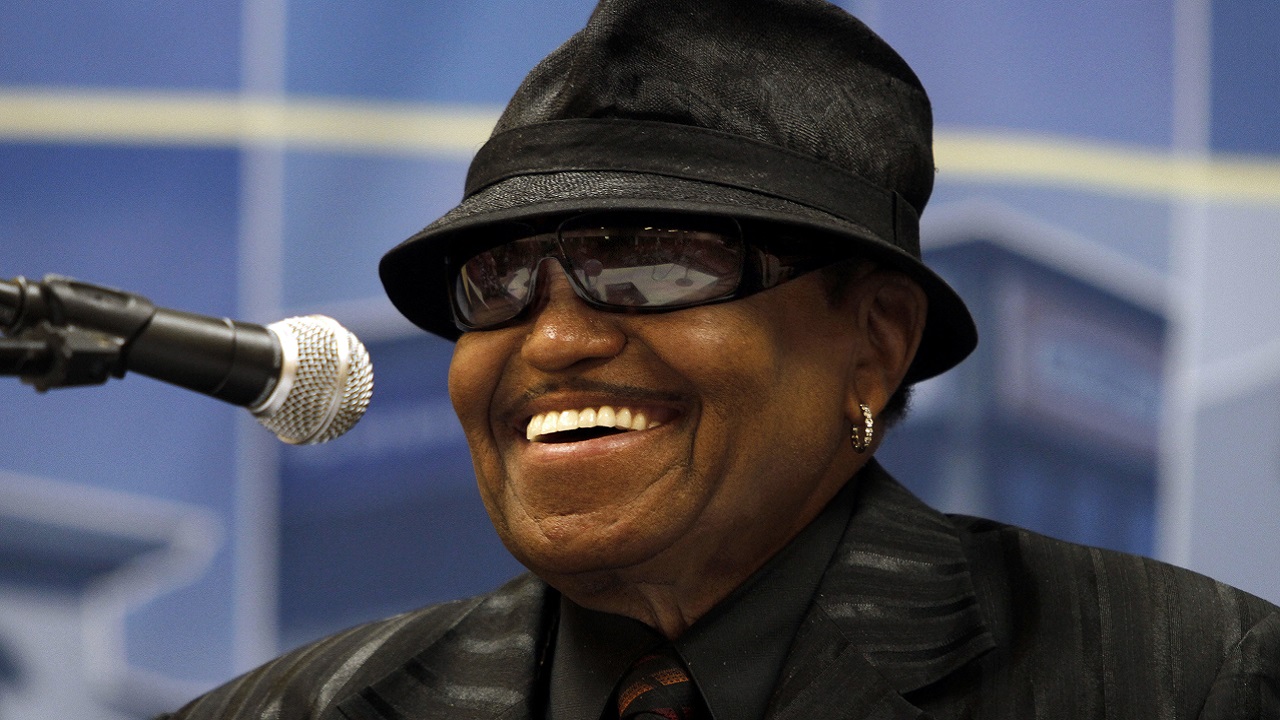 Joseph Jackson, the strong, fearsome patriarch of the musical Jackson family who died on Wednesday at the age of 89, was a guitarist who put his own musical ambitions aside to work in the steel mills to support his wife and children in Gary, Indiana.

But he far surpassed his own dreams through his children, particularly his exceptionally gifted seventh child, Michael. Fronted by the young wonder and brothers Jermaine, Marlon, Tito and Jackie, the Jackson 5 was an instant sensation in 1969 and became the first phase of superstardom for the Jackson family.

Over the following decades, millions would listen to both group and solo recordings by the Jackson 5 and Michael would become one of the most popular entertainers in history.

"Papa Joe", as he would become known, ruled through his stern, intimidating and unflinching presence. Michael and other siblings alleged physical abuse at their father's hands.

LaToya Jackson would go as far as to accuse him of sexual abuse in the early 1990s, when she was estranged from her entire family, but she later recanted, saying her former husband had coerced her to make such claims. She and her father later reconciled. 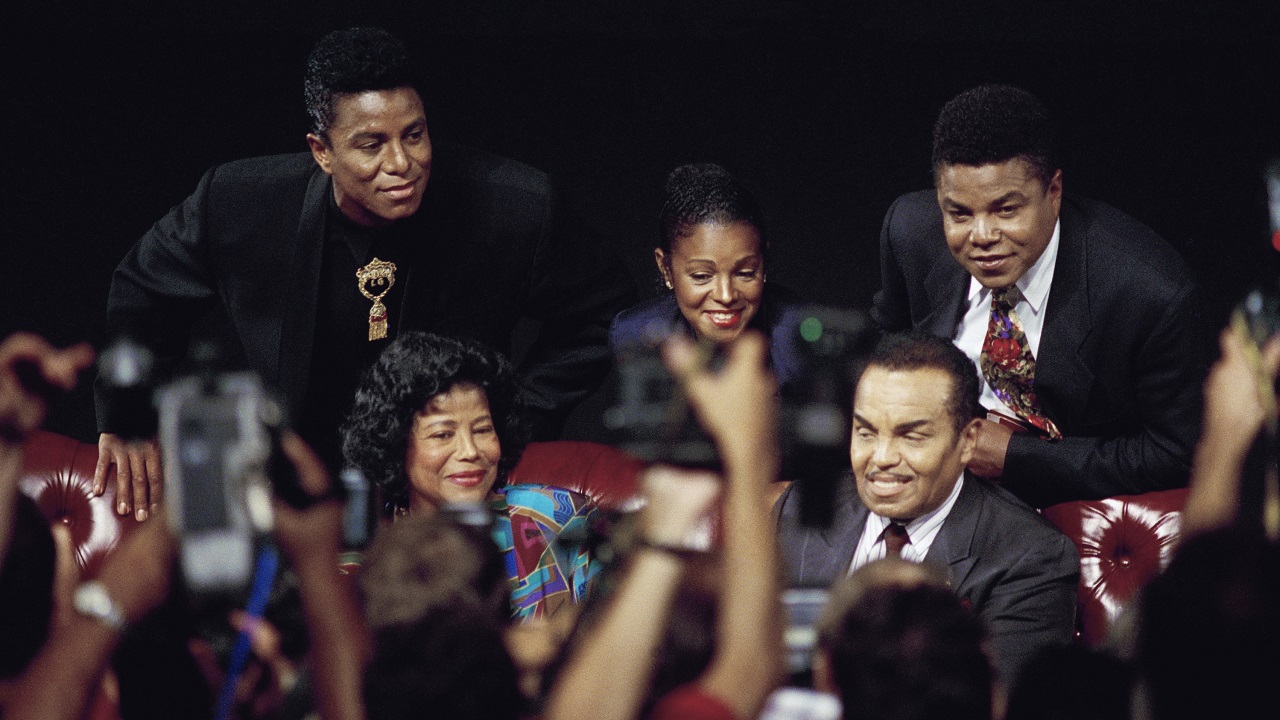 By the time they were adults, most of the Jackson siblings had dismissed him as their manager; Michael and Joseph's relationship was famously fractured.

However, during some of his son's most difficult times, including his 2004 molestation trial, Joseph was by his side, and Michael acknowledged their complicated relationship in a 2001 speech about healthy relationships between parents and their children:

"I have begun to see that even my father's harshness was a kind of love, an imperfect love, to be sure, but love nonetheless. He pushed me because he loved me. Because he wanted no man ever to look down at his offspring," he said. "And now with time, rather than bitterness, I feel blessing. In the place of anger, I have found absolution.”

In his autobiography, Joseph Jackson acknowledged having been a stern parent, saying he believed it was the only way to prepare his children for the tough world of show business. However, he always denied physically abusing his children.

Joseph Walter Jackson was born in Fountain Hill, Arkansas, on July 26, 1929, the eldest of four children. His father, Samuel Jackson, was a high school teacher, and his mother, Crystal Lee King, was a housewife.

The couple split up when Jackson was 12. He moved with his father to Oakland, California, while his mother moved to East Chicago, Indiana. When he turned 18, he moved to Indiana to live near his mother. It was there that he met and married Katherine Scruse. 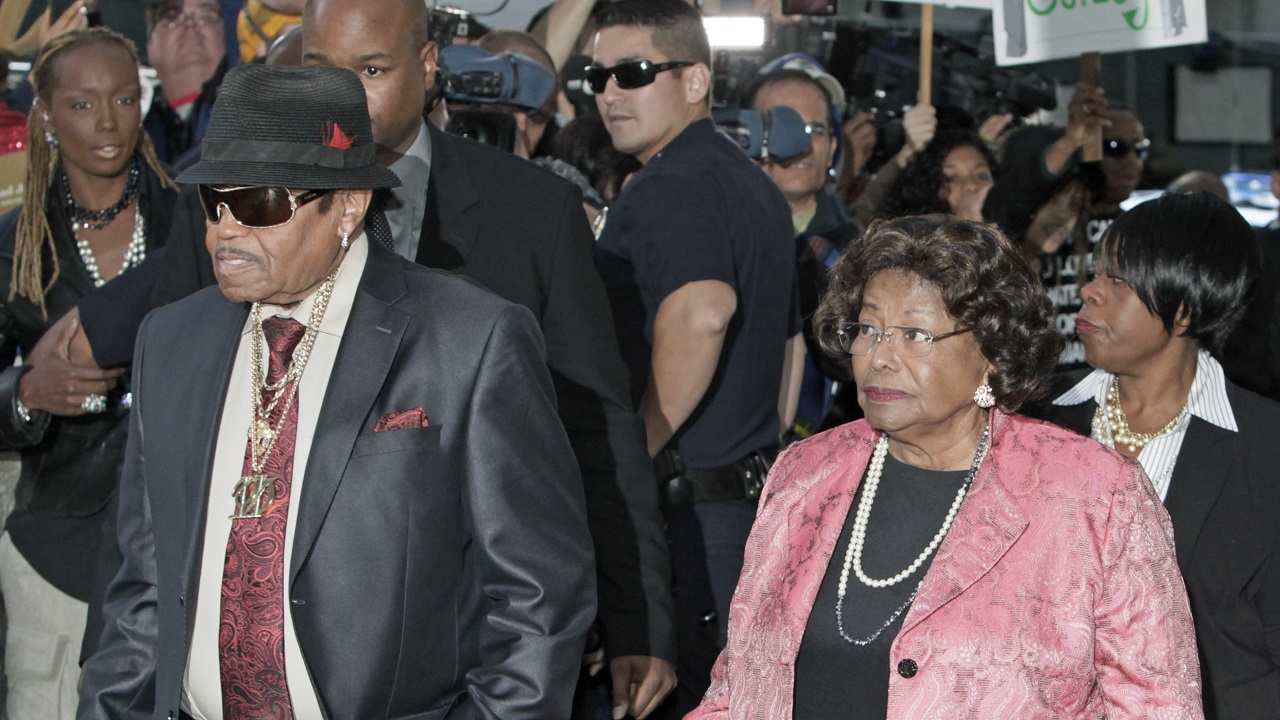 In the 1950s, he had tried to launch his own music career as a guitarist, but he came to realise the truly gifted musicians in his family were his children.

He launched a group in 1962 that featured his three eldest sons - Jackie, Tito and Jermaine - and two neighbours. He eventually replaced the neighbours with brothers Michael and Marlon, and the Jackson 5 went professional in 1966. By 1969, they had signed to Motown, with hits including "I Want You Back", ''ABC" and "I'll Be There".

Michael, who joined the group at age eight, was its showstopper from the beginning. A bright-eyed bundle of energy with a soaring voice, he quickly became the lead singer.

Joe Jackson literally drove his kids to success, taking them around the country looking for singing engagements and recording opportunities.

Randy, the youngest Jackson brother, replaced Jermaine in the mid-1970s when the group left Motown and became The Jacksons at CBS; Jermaine, then married to founder Berry Gordy's daughter Hazel, stayed behind and launched a solo career.

While Michael's success as a solo performer would eventually dwarf that of the rest of his family, Janet would become another multiplatinum superstar. Joe Jackson initially managed her career too, putting her in the Jacksons' variety show in the early 1970s. But after she put out "Control", her breakthrough album at 19, she too would sever managerial ties with her father.

In a 2003 interview with Martin Bashir, Michael Jackson teared up when discussing the alleged abuse, saying he would sometimes vomit or faint at the sight of his father because he was so scared of him.

"We were terrified of him. Terrified, I can't tell you. I don't think to this day he realises how scared, scared," said Jackson.

The alleged abuse was not just physical. Michael Jackson, who drastically changed his face with plastic surgery through the years, talked several times about how his father would mock the size of his once-broad nose.

After Michael's death, Joseph Jackson sued when it was disclosed that he was not included in Michael's will. Michael's mother Katherine was given custody of Michael's three children and the money to support them. But none of the siblings were named as heirs.

Father and son seemed to have reconciled for a time when Michael Jackson was on trial on child molestation charges. His father was in court to lend him support nearly every day, and Michael was acquitted of all counts in 2005. But he left the country and when he returned, they were not close.

Toward the end of his life, Michael did not allow his father to visit his Holmby Hills home. Bodyguards said they turned away Joseph Jackson when he appeared at the gate wanting to visit his grandchildren.

‘Let our troubles die out’

By 2005, no longer involved in his children's careers, Joseph Jackson had launched a boot camp for aspiring hip-hop artists, promoting lyrics without vulgarity and sponsoring competitions for young artists from across the country. He spent most of his time at a home in Las Vegas and travelled the country auditioning talent for the competition.

For many years before that, he and his wife had lived in an estate they built in Los Angeles' San Fernando Valley where he had hoped his children would remain with him at least until they were married and perhaps even afterward. But there were estrangements and Jackson faced allegations by his wife of infidelity. She filed for divorce twice but never followed through.

"We just let our troubles die out," Jackson said in 1988, following a reconciliation. "We survived. We love each other, and we have children. That's why we're together."

"Joe was a strong man who acknowledged his own imperfections and heroically delivered his sons and daughters from the steel mills of Gary, Indiana to worldwide pop superstardom," it said.

Joe Jackson is survived by his wife, his children and more than two dozen grandchildren.

Second man on the Moon: Buzz Aldrin sues his children