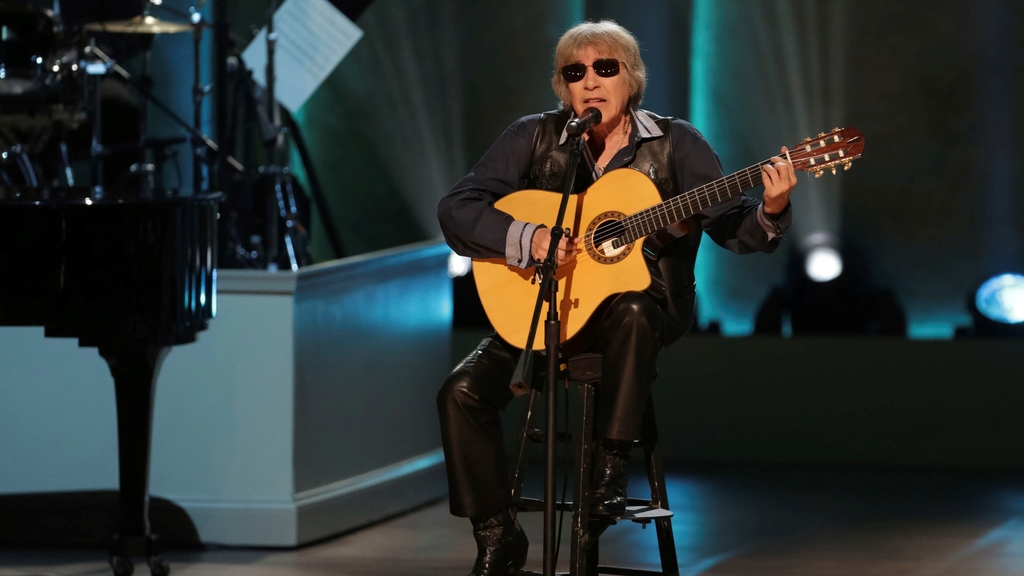 Pop balladeer Michael Bolton, Latin boy band CNCO, country duo Big & Rich, and Mexican singer and actress Patricia Manterola are among the 30 acts who teamed up remotely for the reimagined track, which is being released Friday by Amazon Music.

The collaboration of artists from different backgrounds and musical genres reflects Feliciano's original goals for the song.

“The idea of ‘Feliz Navidad’ was to try and unite the people," the nine-time Grammy winner said. "My thought when I wrote the song was that it didn’t matter what language you were singing in, the feeling of Christmas is privy to all of us.” 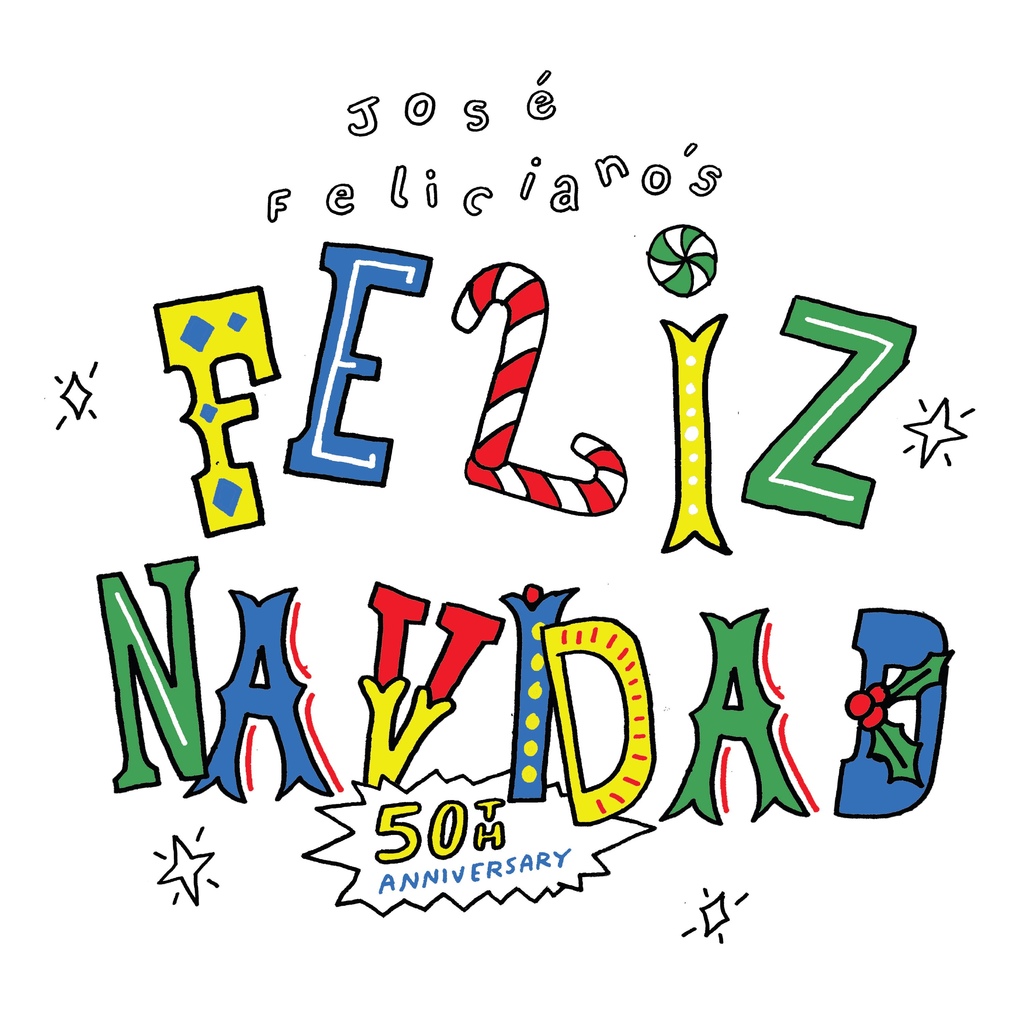 The 75-year-old Puerto Rican singer-songwriter says that back in 1970, he never imagined the song's catchy but minimalist lyrics — just six words in Spanish, 14 in English — would become a holiday standard.

“I would have to say it fulfills a dream," he said in an interview over Zoom from his home in Connecticut. “I had the dream in my mind, but that’s as far as it went until I wrote 'Feliz Navidad.'”

He's been celebrating the 50-year anniversary on social media by posting vintage photos and memories. The tune has charted on the Billboard Hot 100 repeatedly over the years, and become one of the most played and recorded Christmas songs around the world.

It was part of Feliciano's 1970 self-titled holiday album, later renamed “Feliz Navidad.” He says “We Three Kings” and “The First Noel" served as inspirations.

“I didn’t want to do a Christmas album that was syrupy," he said, but one "that really told the story of the savior’s birth in a way that was musical and people could get behind it.”

A documentary about Feliciano, who has been blind since birth, is expected to be released next year. “Behind This Guitar” tracks his journey from poverty in Puerto Rico and New York to performing at the Vatican's Christmas celebration.

“The cards that were given to me were not such great cards to deal with," Feliciano said. "I came from a foreign land, I had no vision, or at least I thought I didn’t — until I found out that I did have a vision and that I saw things the way they should be seen.”

Feliciano is also hosting a December 20 concert featuring “Feliz Navidad” and his versions of other Christmas carols live-streamed from his Connecticut home.

Christmas songs you didn’t know were sung by Trinis