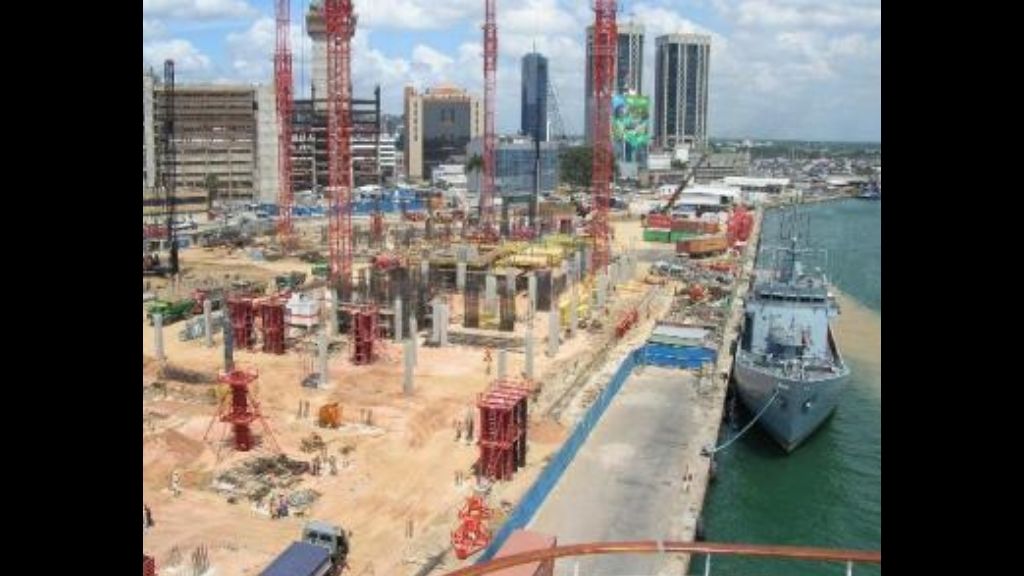 Photo: Port of Port of Spain via news.gov.tt.

United National Congress (UNC) leader Kamla Persad-Bissessar has questioned whether Government has already selected a company to manage the Port of Port-of-Spain.

Persad-Bissessar raised the concern at a virtual political meeting on Monday evening.

Making reference to a Cabinet minute “dropped off in her postbox”, the UNC leader said two companies, Chinese and French, were named in the document dated October 22.

She called on Government to come clean and say whether the information in the supposed document was true.

"We're already hearing names being bandied about...talk is already out there in the public and I call upon the Government to tell us whether it is true that they have already chosen a partner for privatisation of the Port."

The file also named a committee approved to consider arrangements for the port’s privatisation.

She questioned whether these individuals were qualified to undertake such a task.

I know he (Imbert) has a yacht and I do know in one budget he put some arrangements to remove taxes on yachts…Senator Paula Gopee-Scoon, I don’t know what expertise she has in anything, far less for privatising a port.”

The Committee will report its findings to Cabinet by December 15.

She said it was potentially the “fastest implementation” of a decision announced during a budget reading.

The Committee is tasked with, among other things, an organisational review and SWOT analysis of the port, examination of world’s top privately run ports, stakeholder consultation and producing a roadmap document for privatisation of the port.

Persad-Bissessar said while Government has spoken about the privatisation of the port, there has been no mention of what will happen to the workers employed there.

She accused the administration of abandoning workers as the terms of reference in the Cabinet minute made no reference of what would take place with their employment.

The UNC leader slammed Government, saying it was only concerned with friends, family and financiers.

She said while the UNC does not support the privatisation of the port, Government should not move forward with this plan until the Procurement Legislation is implemented.

Imbert: Port of Port of Spain to be run by private sector operator