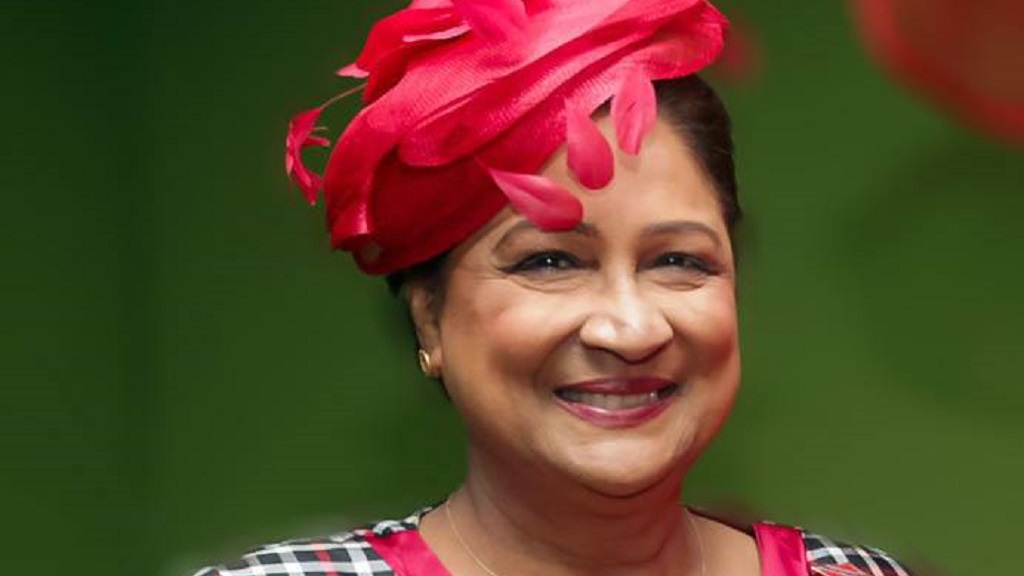 The United National Congress (UNC) has apologised for 'an administrative error' after a congratulatory speech shared to social media was shown to be a copy of a speech issued by British Opposition Leader Sir Keir Starmer.

The party's administrator issued an apology via Facebook on Saturday night:

'Today we experienced an administrative error. We apologise for this mistake and have since taken steps to ensure this does not reoccur. Apologies extended to Sir Keir Starmer. (Administrator).'

The speech had been issued to congratulate Joe Biden on his election as US President.

Opposition Leader Kamla Persad-Bissessar has congratulated Joe Biden on his election as President of the United States of America.

Persad-Bissessar also congratulated Kamala Harris on being elected Vice-President, the first woman and person of colour to take that role.

She said: "Their victory is one for hope and unity over dishonesty and division. Millions of Americans of all backgrounds and ages came together to vote for a better, more optimistic future. This is also an important moment for the world. It is a chance to reassert America’s place as a force for good on the world stage. A nation that will work with T&T and other allies to defeat this pandemic."

The Opposition Leader added that she is
looking forward to T&T forging an even stronger relationship between this country and the USA.

She ended: "I offer President-elect Biden my best wishes for a successful term for himself as well as for the people of the United States of America."

Trump tweets: 'I won this election, by a lot'