Kamla on GATE cuts: Minister should be ashamed 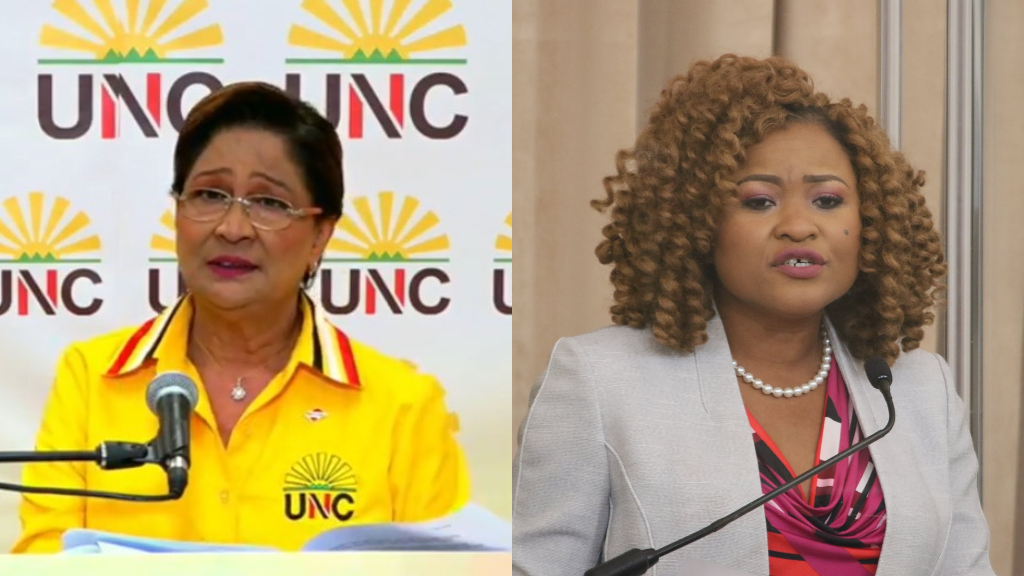 With crippling economic circumstances affecting hundreds of families as COVID-19 continues to hurt businesses, Persad Bissessar said it should bring shame to the Education Minister to make getting a degree less accessible.

“Minister Dolly as a former educator you should hang your head in shame,” she said.

The Opposition Leader contends that the government could have made cuts in other sectors, leaving the nation’s students unaffected. She also claimed that donated devices aren’t reaching to those who need it.

“They are begging corporate sponsors for laptops and not even giving them to the children with any kind of haste.... such is their lack of conscience. We heard just a week or two ago that of the 20,000 laptops donated only 650 given out. The term is halfway done, and the children don’t have devices,” Persad Bissessar said.

“They are closing campuses in Chaguanas, Valsayn, Arima and Corinth. They have stated that they need to cut expenditure.

“But this is another scheme by this Government, you know what their plan is? They are going to sell the buildings or rent them out! You have evicted the students from these campuses to sell it off?  Who are you going to sell it to? Is it your friends or financiers?” she mused.